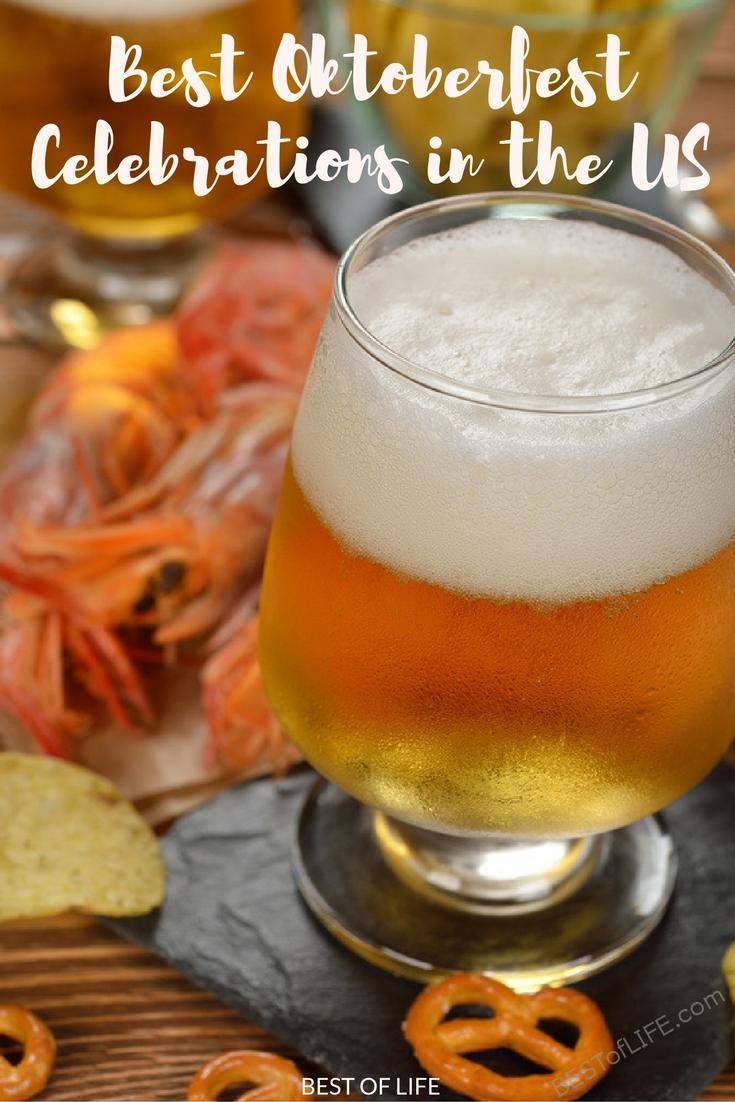 Today, the Oktoberfest is the largest festival in the world, with an international flavor characteristic of the 21st century: some 6 million visitors from all around the world converge on the Oktoberfest each year. It is hardly surprising then that a country like the USA with huge numbers of German immigrants (in fact, German Americans make up the largest ancestry group in the USA) should now offer such a large number of Oktoberfest celbrations held in September and October every year. 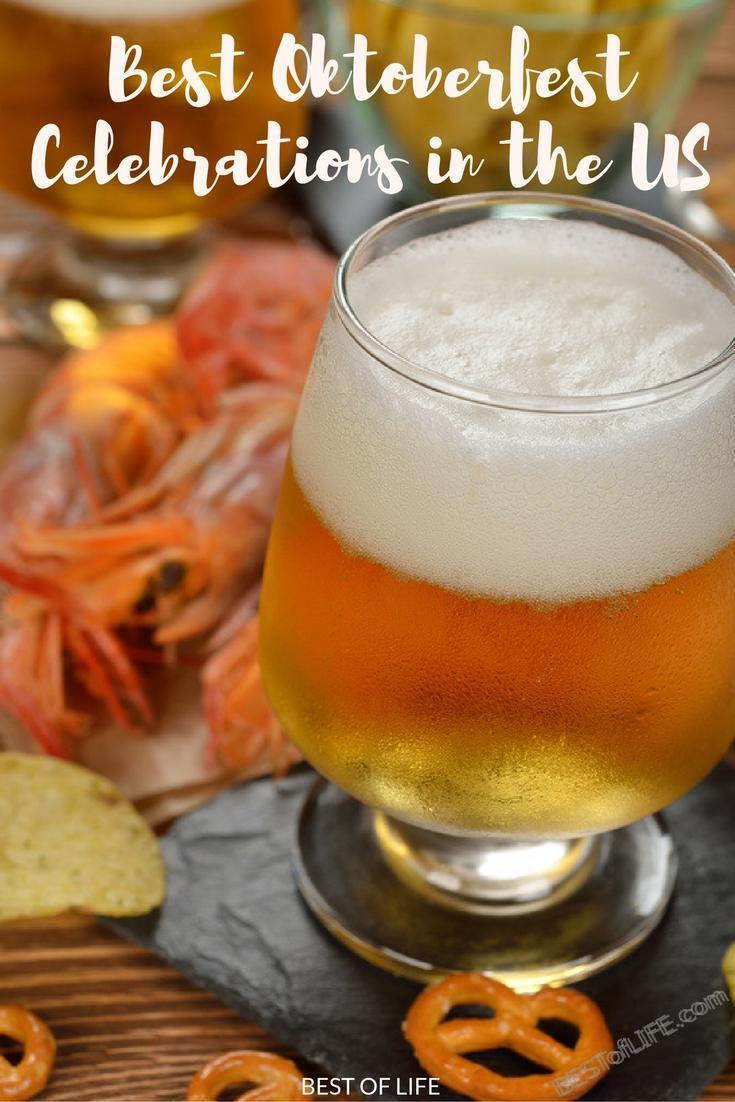 Don’t forget to stock up on some awesome Oktoberfest accessories before you head to your favorite Oktoberfest celebrations! You’ll probably need a Beer Making Kit, Boot Mugs, Decorations, Party Favors and some Beer Goggles. A Sausage Making Kit is a great idea to go along with your Costumes as well! 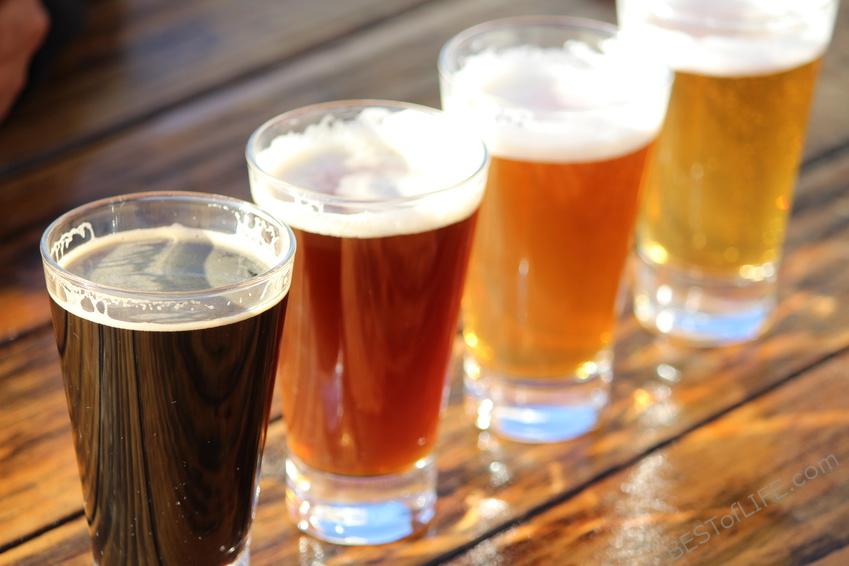 Alpine Village Oktoberfest is one of the oldest and largest Oktoberfest celebrations in Southern California, and has been a popular event for more than 45 years attracting over 100,000 visitors every year. The wide variety of “Bavarian” entertainments include Oom Pah Pah big bands from Germany, sing-a-longs, a yodeling competition, and even fun contests like pretzel-eating and beer stein-holding. There are many other activities to enjoy as well, like the abundance of traditional German food and delicious German beers! 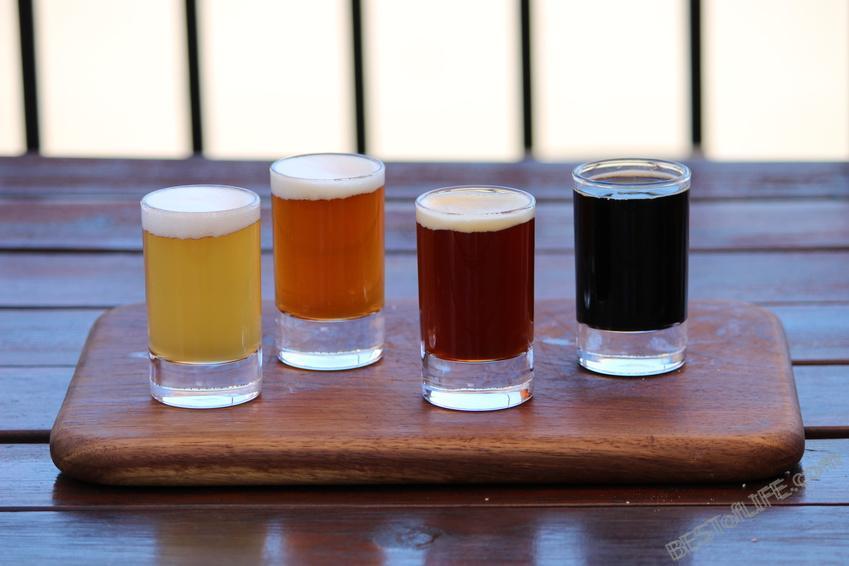 Taking place in an exact replica of Munich’s famous Hofbrauhaus complete with a beer hall and beer garden, the Las Vegas Oktoberfest is as authentic and unforgettable as the original. It’s complete with nightly live music, entertainment every night, appropriate foods like sausages and pork shanks, and of course an abundance of German beer. Most are brewed according to original recipes handed down by the Duke of Bavaria over 400 years ago. They’re imported directly from a brewery in Munich. 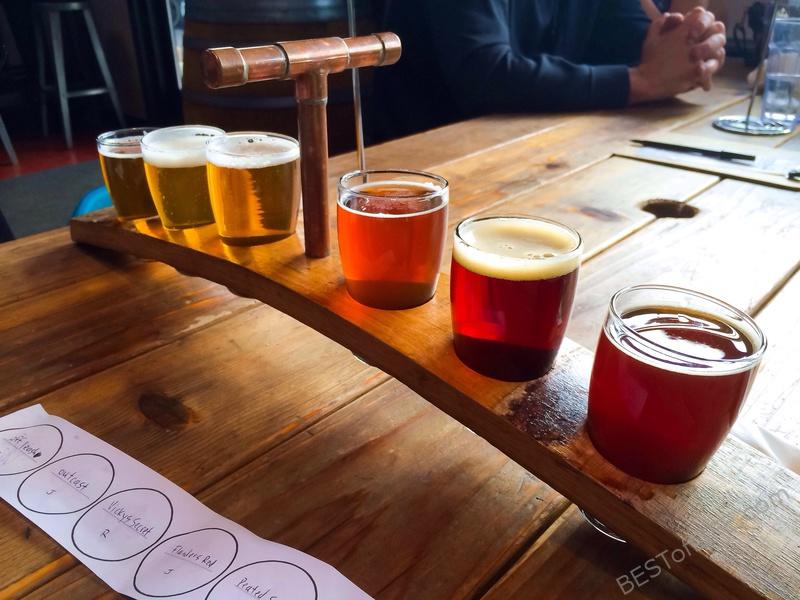 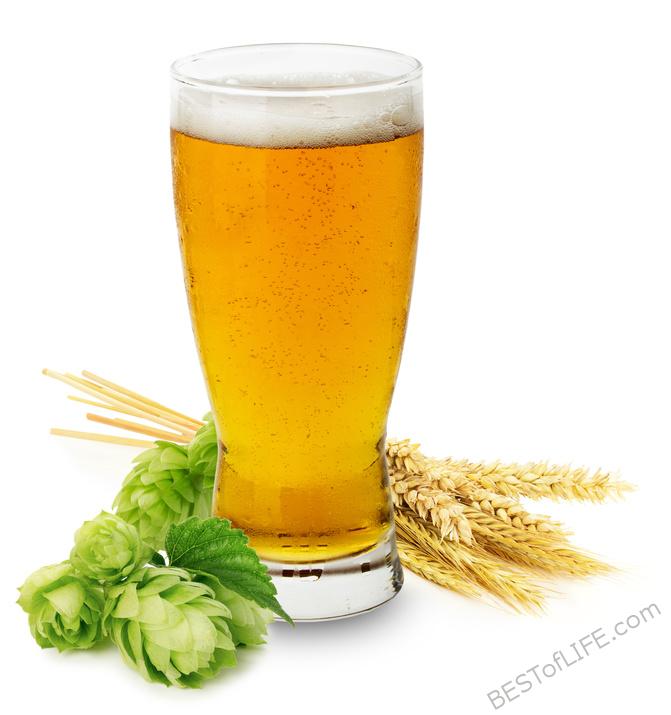 Denver Oktoberfest is one of Denver’s most popular and longest running festivals. Towards the end of every September, over two separate weekends, the city comes alive with all things festive and German. Events including German music, dance, and other cultural performances, German food including the ever popular bratwurst, and strudel desserts, and the most important thing – German beer! 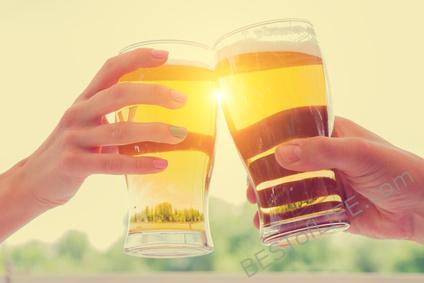 The 4-day Oktoberfest (the largest folk festival in the state) attracts more than 300,000 people each year to Mount Angel, a community founded by German pioneers in 1867. Featuring music, food, dress, and beverages of Bavaria, Oktoberfest celebrates German culture and has been a successful attraction for almost 50 years. 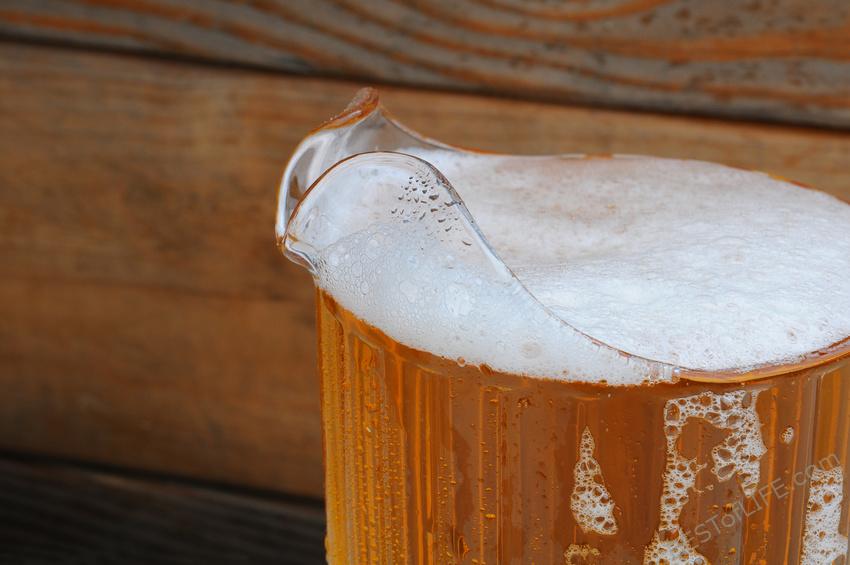 This charming Washington town is modeled after a Bavarian village, the Leavenworth Oktoberfest attracts over 10,000 people and features four venues with concerts of live traditional German music from the USA and Germany. Also featured are the typical Oktoberfest foods like bratwurst, cold beer, imported German brews, and Leavenworth’s Mayor honoring a Bavarian tradition of “tapping the keg”. 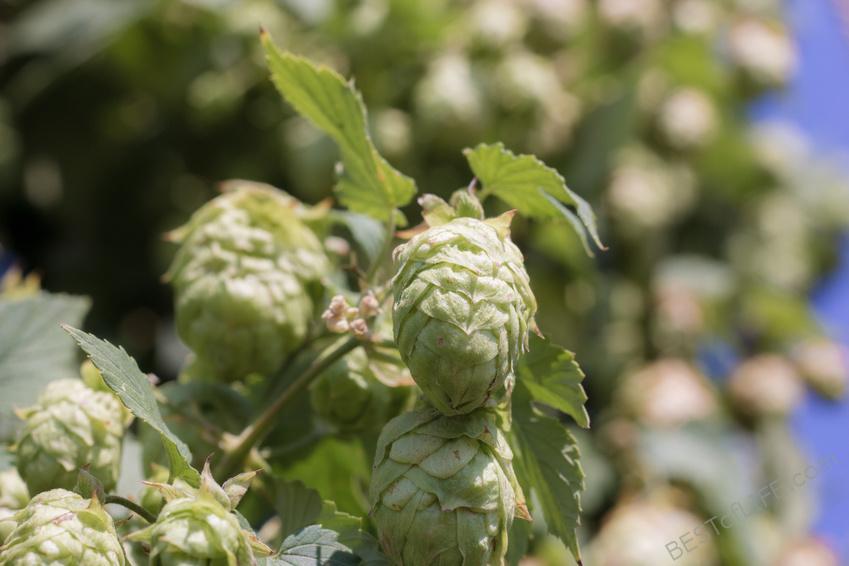 Set in the town of New Ulm which was originally founded by German immigrants, the Oktoberfest here is now recognized as one of the best smaller Oktoberfests in the USA. A popular event for over thirty years, the New Ulm Oktoberfest presents two stages of German themed music and entertainment. They host the ever popular German-American Parade, a plethora of entertainment at several bars and taverns, craft shows, and even a famous and popular glockenspiel with characters emerging every few hours! 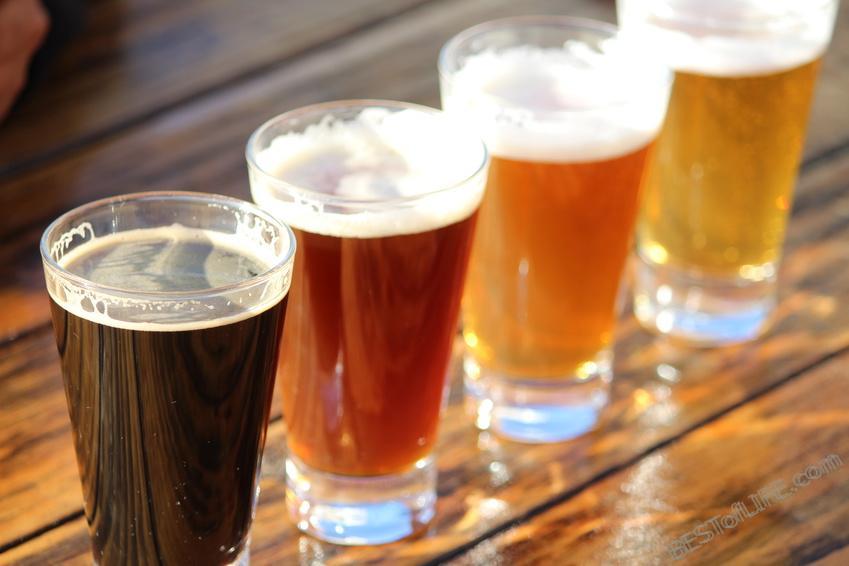 The Big Bear Lake Oktoberfest has been a popular attraction for more than 42 years. It features everything to do with German food and beer. There are appropriate foods including bratwurst, knockwurst, and Bavarian dumplings and of course there are premium German beers, beer drinking contests, and stein-carrying challenges. Along with all the great food and drink there are several concerts, and game booths, log-sawing, and ample activities for children.

TheBeerGuyRhombus T. Knuts has been a Brewmaster at 5 different breweries on the west coast and has been in the brewing industry for over 18 years. He is an active judge at the GABF and World Beer Cup. He has been a member of The Brewers Association and the Master Brewers Association of the Americas. Rhombus has taught brewing classes at a community college and sits on the Advisory Board for the UC San Diego Brewing Extension program.
Posted in:
Booze, Things to Do
Tagged:
Best Beer, Booze, Popular Everything
Leave a Reply Cancel reply
Looking for Something?
all natural best gifts idea Call Me Mama cat Cocktails Cussing dog Flask Funny Mugs Gifts for Women Glassware Holiday Homeware Humor Inspirational Quotes Jewelry Joyful Quotes Keto Diet Low Carb Diet Meal Planning Mugs for Friends Mugs for Work Outdoor Decor and Accessories Outdoor Doormat Pet accessories pet grooming Sarcastic Quotes Things to Do When Traveling travel Wine Lovers
Subscribe to Live your Best Life!