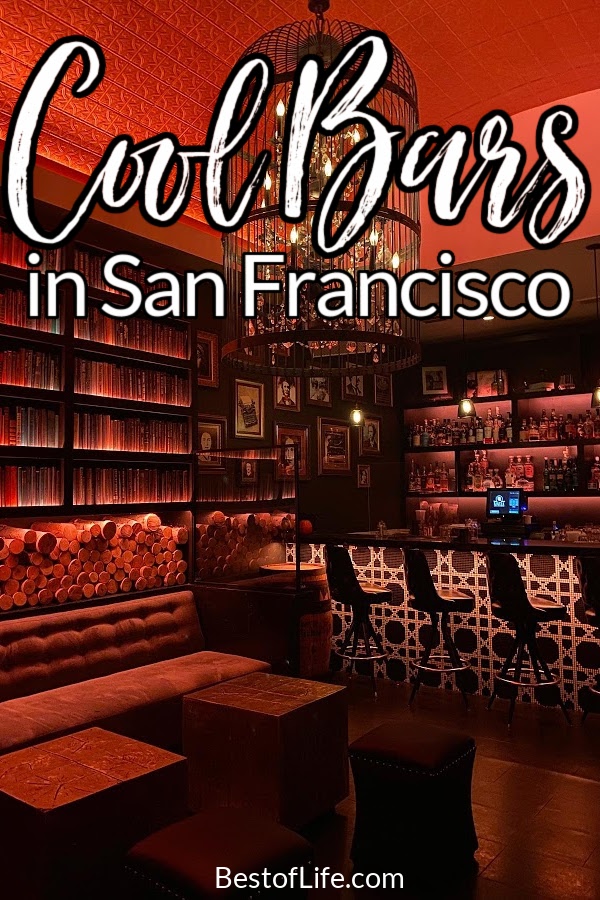 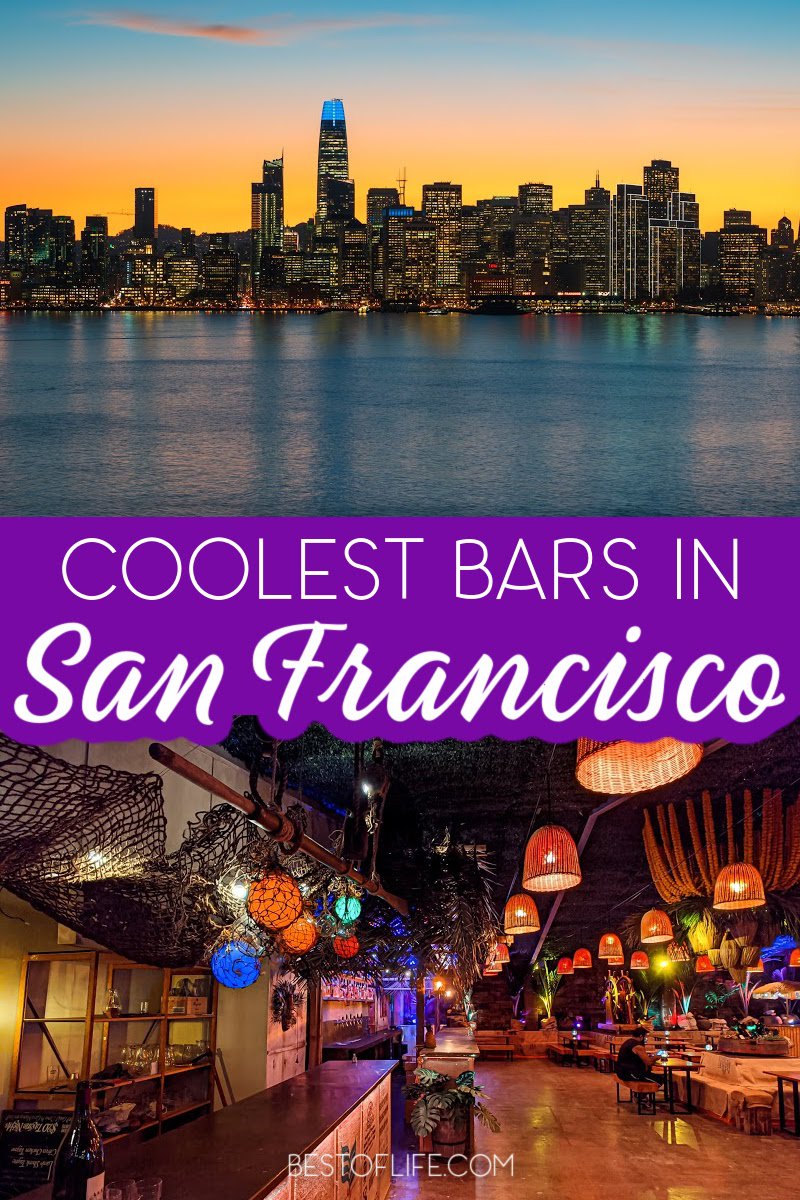 The coolest bars in San Francisco are the ones that stand out far above the basic watering hole. A bar is a business just like any other business, and they mainly use theming to differentiate themselves from other bars in the city.

In San Francisco, there is an extra level of expectation because the city is known for its quirkiness, creativity, and the many different lifestyles that call this place home. San Francisco is full of things to do! While visiting, be sure to check out the coolest bars in San Francisco.

Spending a night drinking in San Francisco can really hurt the wallet, especially if you aren’t prepared for it. Like in other cities, San Francisco is pricier than the suburbs that can be found on the other side of any of the bridges.

This is why it’s important to find the coolest bars in San Francisco. If you’re going to spend big bucks on a drink that you could get in another town (or, let’s be honest, in your own home), you’ll want something that makes it feel like more than just a drink.

Whether you think you’re drinking in a newsroom from the past or enjoying your beverage while hiding in a speakeasy, it all seems worth it. 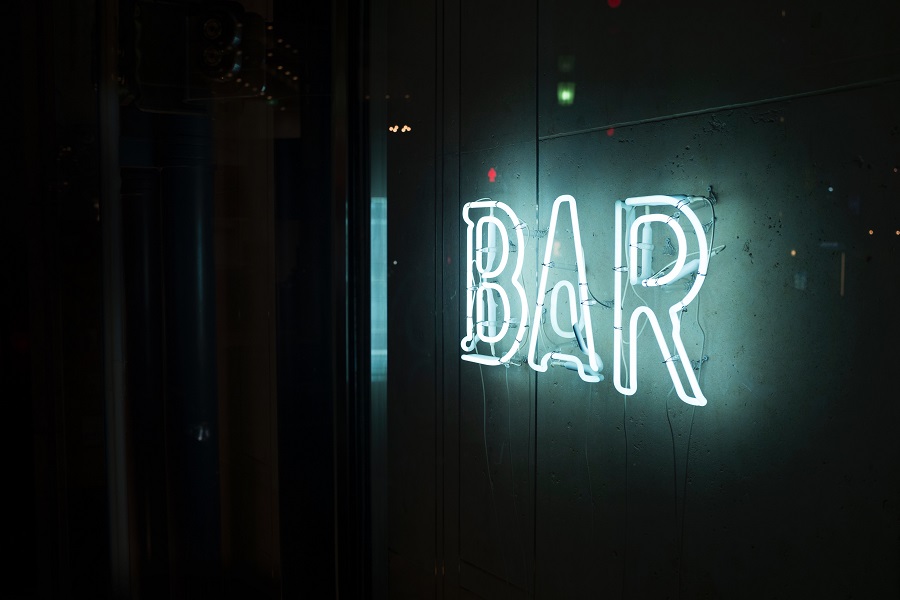 Welcome to Novela, the bar that really speaks to my Disney side. No, this bar is not themed to Disney at all but drinking in a library reminds me of Beauty and the Beast; no matter how far a stretch that is. The walls are lined with colorfully lit bookshelves filled with books.

When you walk in, head straight to the left side of the bar where you’ll find lounge seating. While space is limited, you may get lucky and find an open seat or two. Another interesting aspect of this bar is that the books aren’t the only literary displays; even the drinks have names pulled straight out of the novels you know and love. 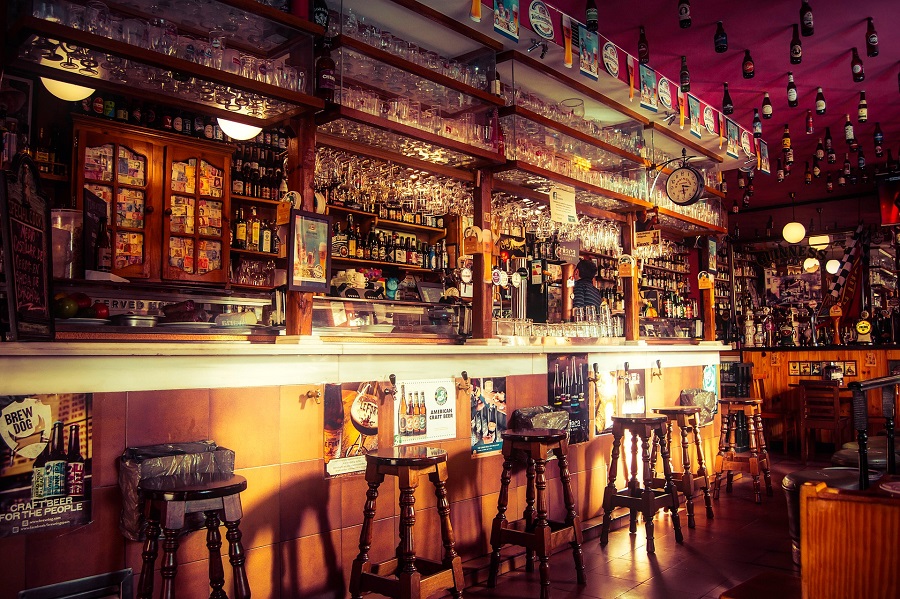 You will never feel cooler than when you hit a buzzer on a random wall with no signage. Just a light bulb that lights your way. Once you hit the buzzer, you will be asked for a password. Give the right password and you’re in!

You’ve made it to Bourbon & Branch, a 1920’s style speakeasy from start to finish (perfect excuse to rock some 1920’s fashion). There are a few house rules (e.g., no cell phone use inside, no photography, and if you must take a smoke break, use the secret back door).

Seriously, the coolest bars in San Francisco are the ones that require a password only you know to get in. 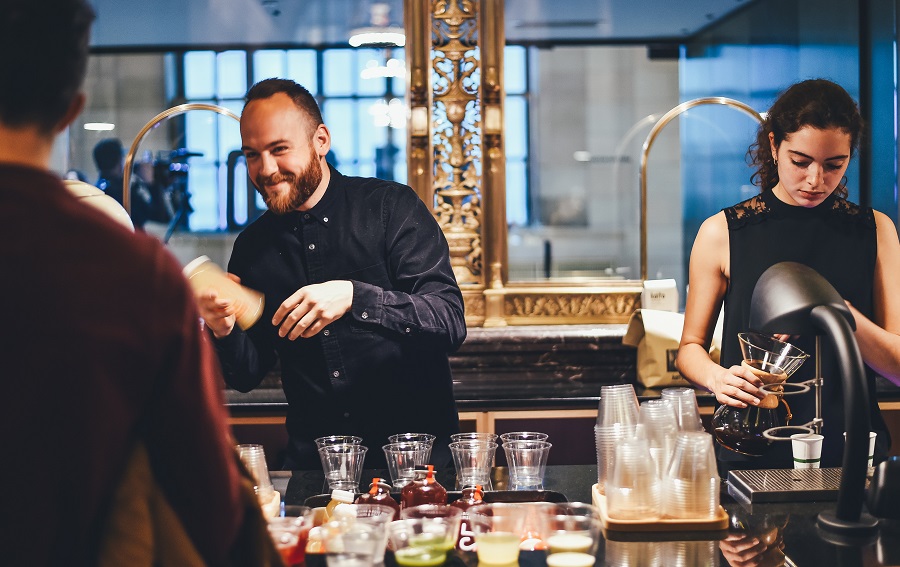 Get ready to feel even cooler than you did before. Remember that password you used to get into Bourbon & Branch? Well, forget it. There is another password you’ll need to remember, which is the key to entering the hidden detective agency inside Bourbon & Branch.

Wilson & Wilson is a hidden bar within a hidden bar that is themed after a detective agency from the same era. The drinks keep the theme going with names like “Truth Serum” and the “Charlie Chan”.

There is no secret to getting in Smuggler’s Cove, but I do advise you to arrive early. Things can get pretty cramped in the small room aboard the pirate ship that is Smuggler’s Cove. Here, theming is the star, and the drinks are just bonuses.

The bar has two levels, and both are themed around a pirate ship. The drinks follow the theme and so does pretty much everything else. The one downside to Smuggler’s cove is the space, as is the case in many places in San Francisco.

You will get up close and personal with strangers in this bar. You will want to arrive early to claim your space aboard the ship.

You can’t go bar hopping in any city without hitting up a rooftop bar. 620 Jones is one of the best rooftop bars in the city. This bar has two bar tops as well as wait service so you can easily get a drink at any time you want. The bartending staff is amazing as well, with suggestions that you will enjoy.

But what makes this bar even better is the food. Not the food they serve at the bar, though that is good as well. The one thing everyone wants after a few drinks is one of the bacon-wrapped street dogs that street vendors sell right outside this bar.

7 Things to See in San Francisco at Night | San Francisco is like most cities in the US, it is an entirely different place once the sun goes down.

Best Places to Watch the Sunset in San Francisco | There is nothing better than watching the city change at sundown.

Valentine’s Day Bourbon Cocktails | You can also make some cocktails from the best bars around the world at home if you don’t feel like going out. 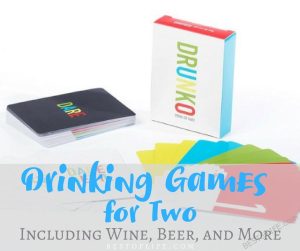 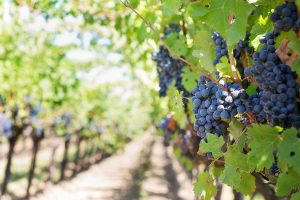 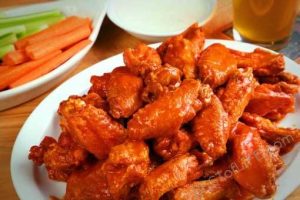 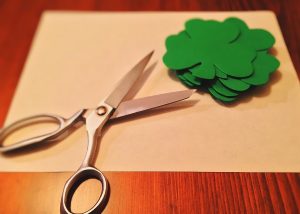 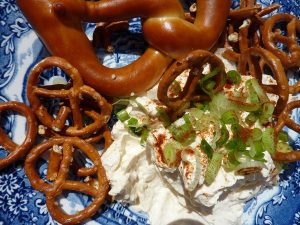 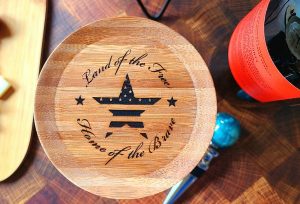