APPLES have become a bit of a staple in American foods. We use apples in many different ways and during almost every season of the year. One of the most popular ways to use apples in the kitchen is in desserts. Sweets mesh very well with apples and together, they can make for a stunning dessert. There are many different apple dessert recipes that make it easy to choose one for any occasion. In fact, you could make a whole menu of desserts using apples.

Easy apple dessert recipes are perfect any time of year, but especially during fall. Kids will love these apple recipes and they work perfectly for serving at parties.

One of the most famous, all American desserts is the apple pie. However, apple pies are far from being the only dessert recipes that you can make. Whether you need a decadent dessert or something to throw in a lunch box for children, it can be made with apples. Not only can you make a devilish dessert with apples, you can also make healthier desserts. Once you’ve found the best apple dessert recipes, the rest will fall into place with ease. 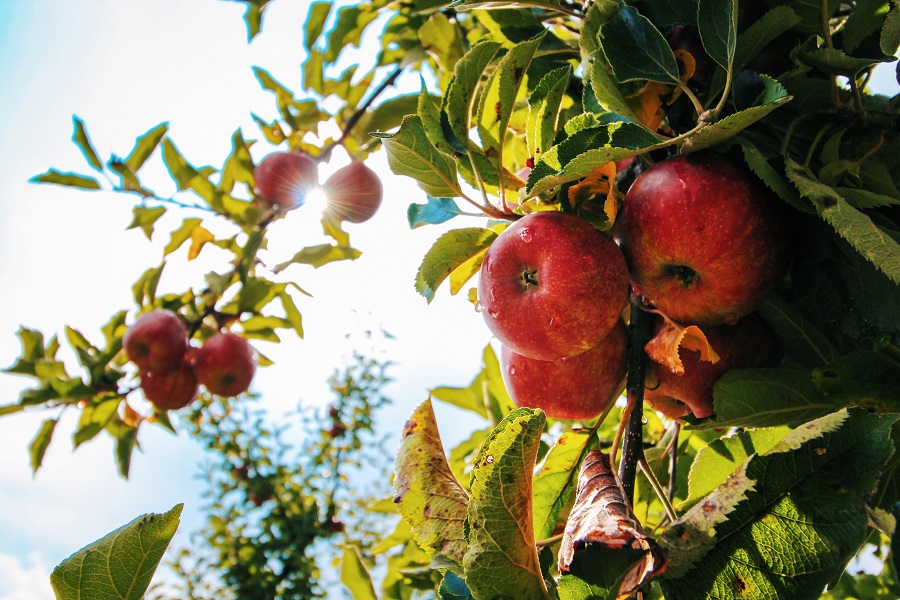 Caramel Apple Cheesecake Bars | The Girl Who Ate Everything 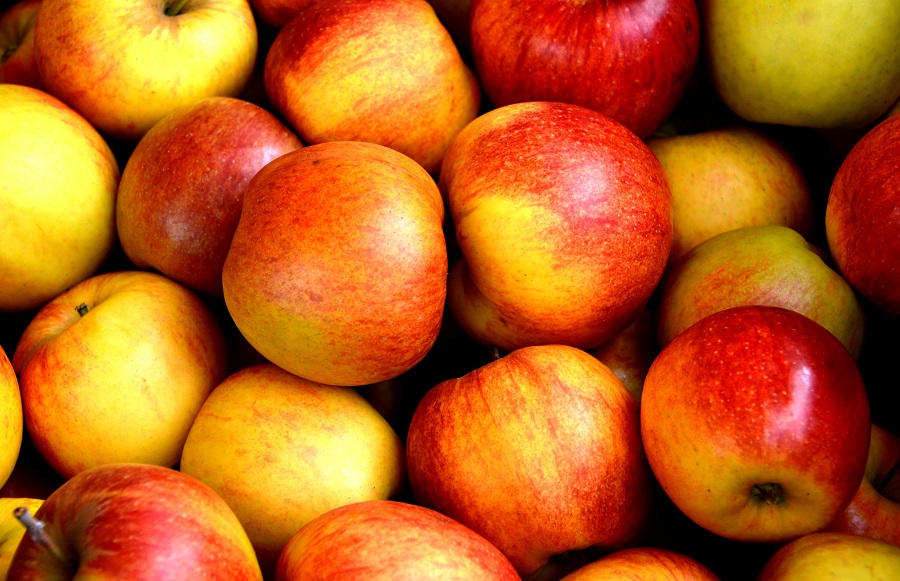