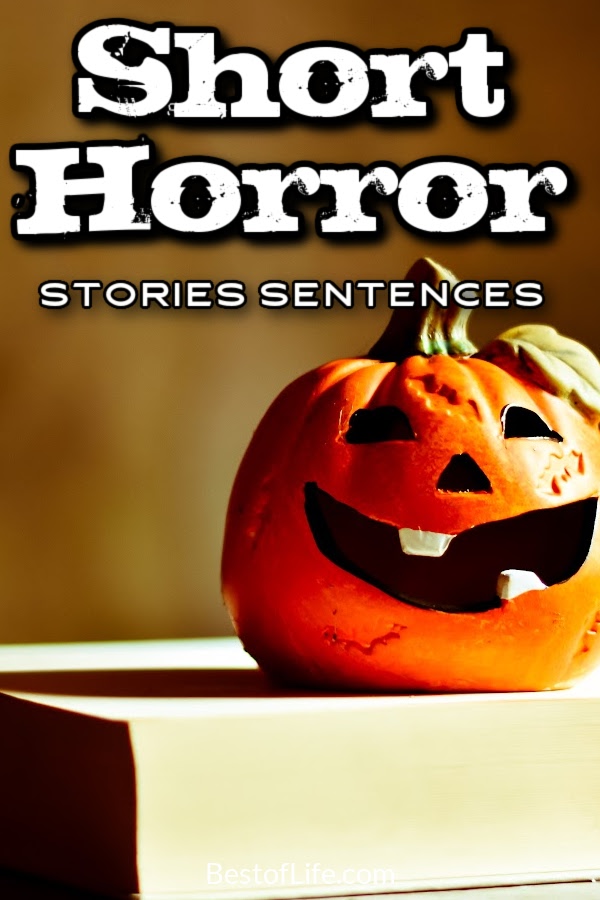 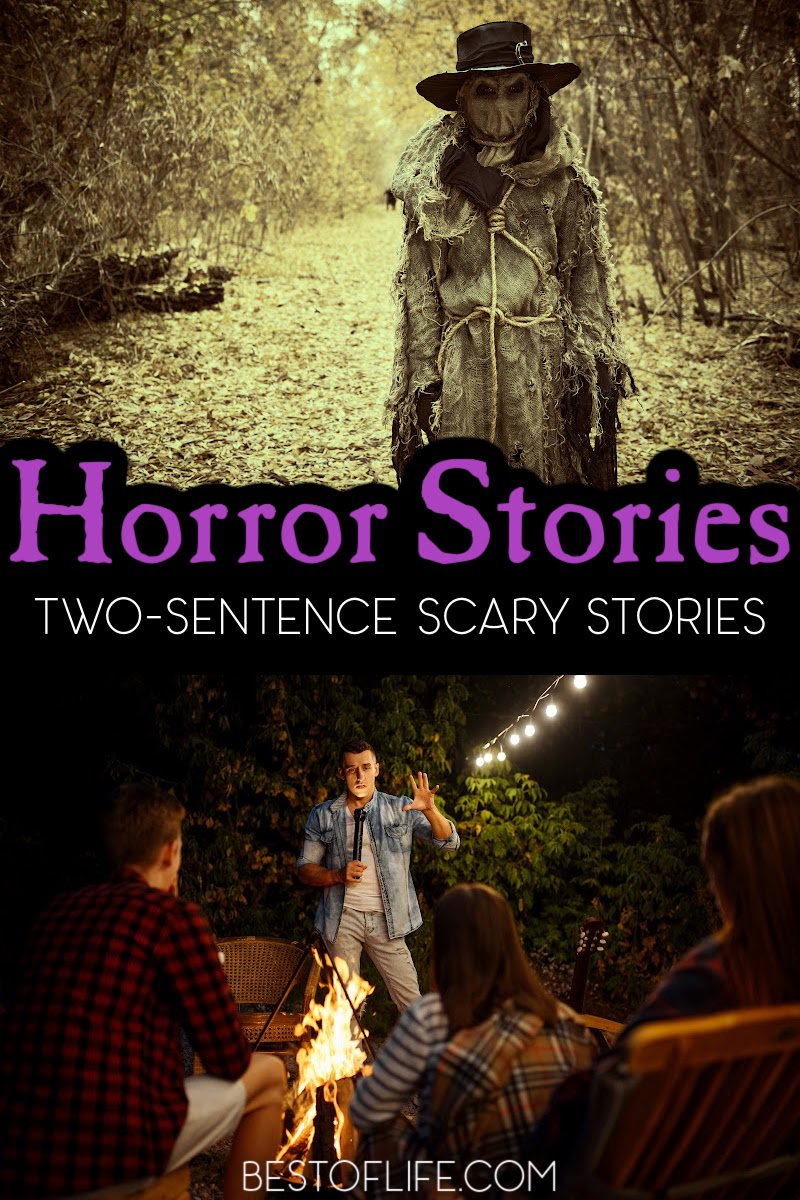 No rule says a scary story has to be long. You can portray a feeling in just a sentence or two. These short horror stories sentences are ones that tap into a feeling we’ve had before. That is where the fear comes from; we remember a feeling or can put ourselves in that story.

Halloween scares are easy to find, like these short horror stories sentences that allow your imagination to fill in the blanks. Many of us have heard the short horror story that took the horror world by storm a few years ago.

The story goes something like this; My son called me into his room to tuck him into bed. As I was tucking him in, he asked me to check under the bed for monsters. I knelt down to find my son hiding under the bed; he said, “Daddy, there’s someone in my bed.”

This story proved that you didn’t need much to make a scary story. We can put together what happened and fill in the blanks. What happened next? Your imagination fills it in, and there is nothing scarier than your own imagination.

You think that the story must end in a scary way, so your mind takes you to scary places. One example could be that whatever was in bed just vanished, and that’s scary enough. But it could be that the monster attacked, grew, changed form, or started screaming; the possibilities are endless.

That is what makes short horror stories sentences even scarier. Our imagination takes the wheel, and that is not always a good thing. Just like no one can punish us like we can punish ourselves, the same goes for scaring.

No one can scare us more than we can scare ourselves. Of course, getting scared is not everyone’s cup of tea. Some people prefer to avoid horrific things. But others love to test their limits, get some adrenaline, and come out having survived the horrific thing.

These horror stories will be short enough for you to fill in the blanks but long enough to properly set the stage. The question is, how scared do you want to get?

I always thought my cat had a staring problem – she always seemed fixated on my face. Until one day, I realized she was looking just behind me.

She asked why I was breathing so heavily. I wasn’t breathing at all.

I can’t move, breathe, speak or hear, and it’s so dark all the time. If I knew it would be this lonely, I would have been cremated instead.

You hear your mom calling you into the kitchen. As you are heading down the stairs, you hear a whisper from the closet saying, “Don’t go down there, honey; I heard it too!”

My sister says that mommy killed her. Mommy says that I don’t have a sister.

There was a picture in my phone of me sleeping. I live alone.

It’s been watching me for hours now…sometimes I catch glimpses of its reflection on the computer screen, but I dare not turn around.

“Put back the mirrors. We miss watching you.”

I kiss my wife and daughter goodnight before I go to sleep. When I woke up, I was in a padded room, and the nurses told me it was just a dream.

The last man on earth sat alone in a room. There was a knock at the door.

Best Scary Halloween Movies of all Time | These short stories have led us to a place where we need to watch something scary.

DIY Halloween Decorations for an Affordable Scare | The scariest thing about Halloween decorations these days is the price tag.

Pumpkin Spice Martini with Baileys Recipe | Take the edge off a bit with the help of Bailey’s and some pumpkin spice.

Scary Netflix Movies to Watch for a Frightful Night | There are plenty of scares to be had on Netflix.

40+ Pumpkin Carving Ideas for Halloween | You can set the scene for your own Halloween-themed horror movie with the right pumpkin carvings. 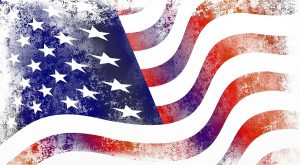 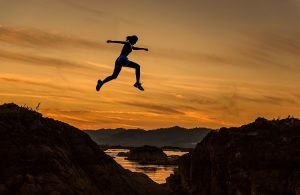 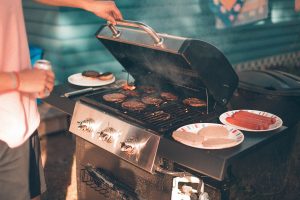 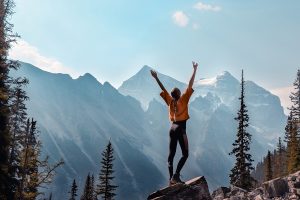 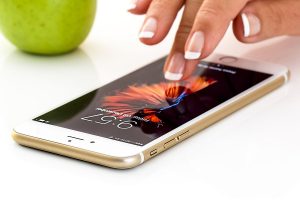 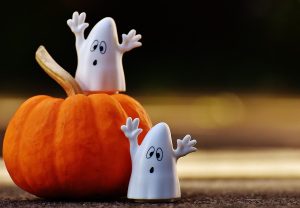