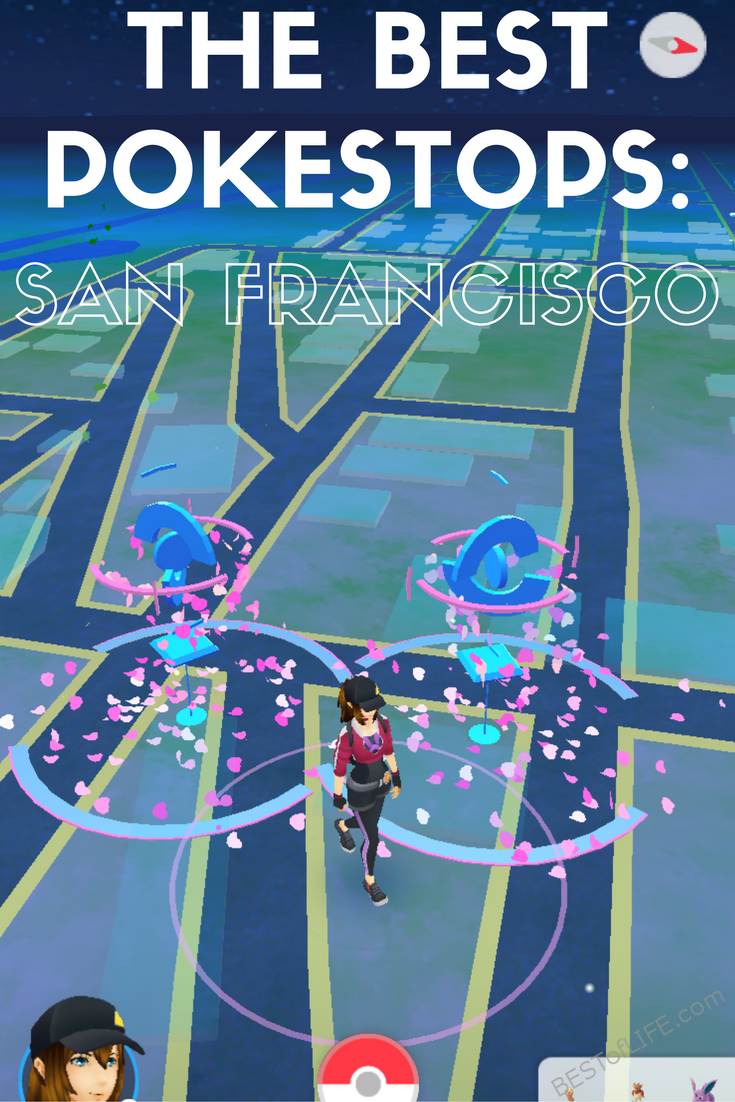 In order to find the best Pokestops in San Francisco it helps to know the background of Niantic Labs. Niantic Labs is the company behind Pokemon Go and behind them originally, was Google. You may have heard of Google before in passing or some millennial talking about this cool website with a lot of information about pretty much anything…Niantic used the extensive and detailed mapping system created by Google in order to build the artificial reality world of Pokemon Go.

Using Google Maps, Niantic placed Pokestops at points of interest all over the world. If you’ve never been to San Francisco, let me tell you, there are points of interest EVERYWHERE. Points of interest include historical buildings, art structures, works of street art, and more. However the best Pokestops are ones where there are plenty of people around. The more people around, the higher chances of lures being used. All you need to do is type these locations into your desired navigation app, and you’re on your way to becoming a Pokemon Master! Don’t forget that a lot of these locations will be lit up with Lure Modules so stock up on Poke’Balls and go catch em’ all!

There are few things you need to get started: a smartphone, the Pokemon Go app, a portable battery pack, and most importantly you will need common sense! It never hurts to have a comfy pair of walking shoes and a gps or location savvy friend!

Pretty much ANYWHERE along the Embarcadero 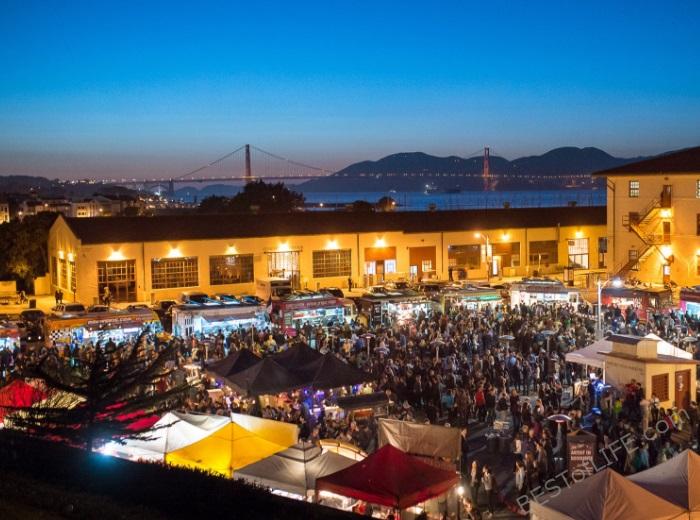 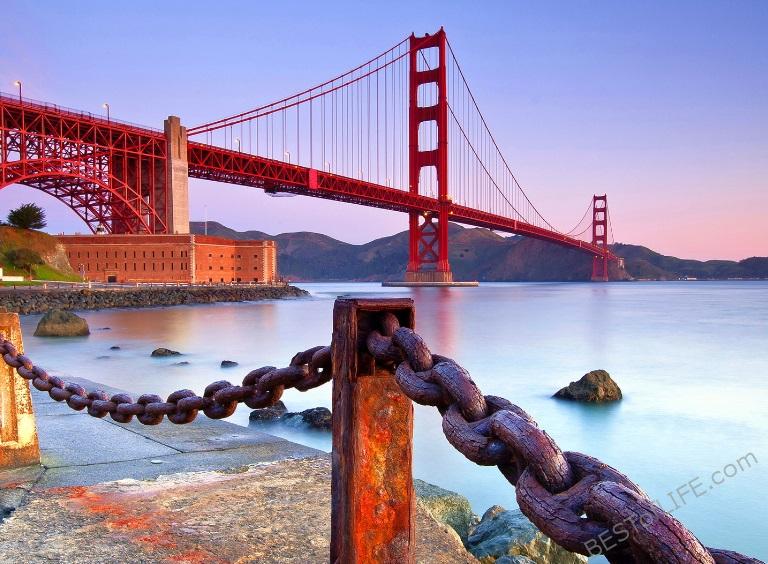 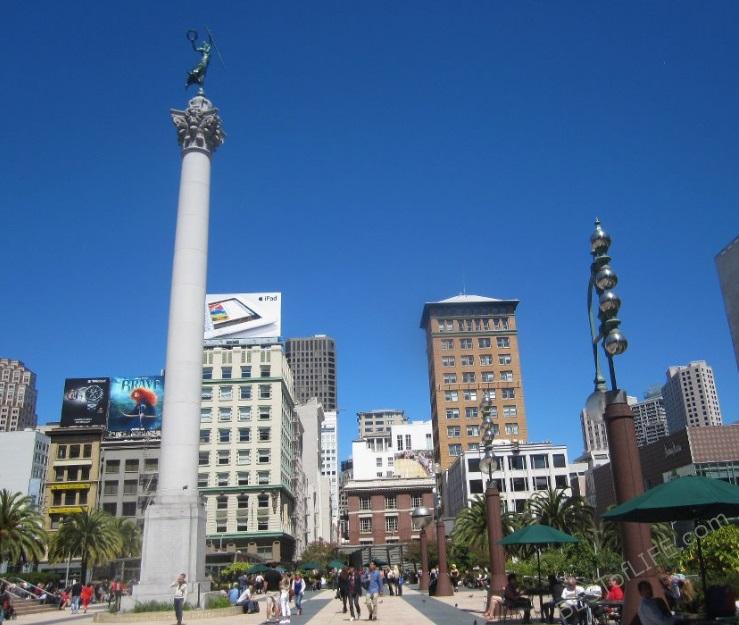 Spire (In the Presidio) 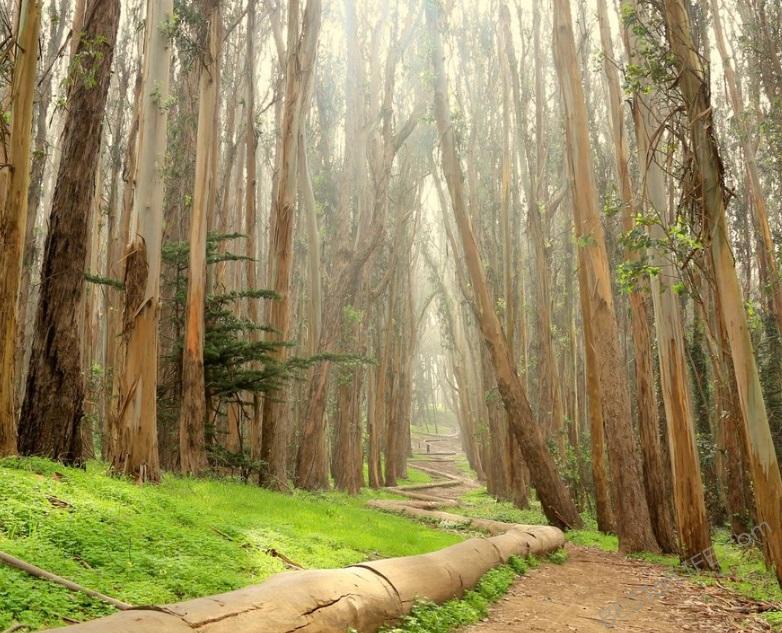