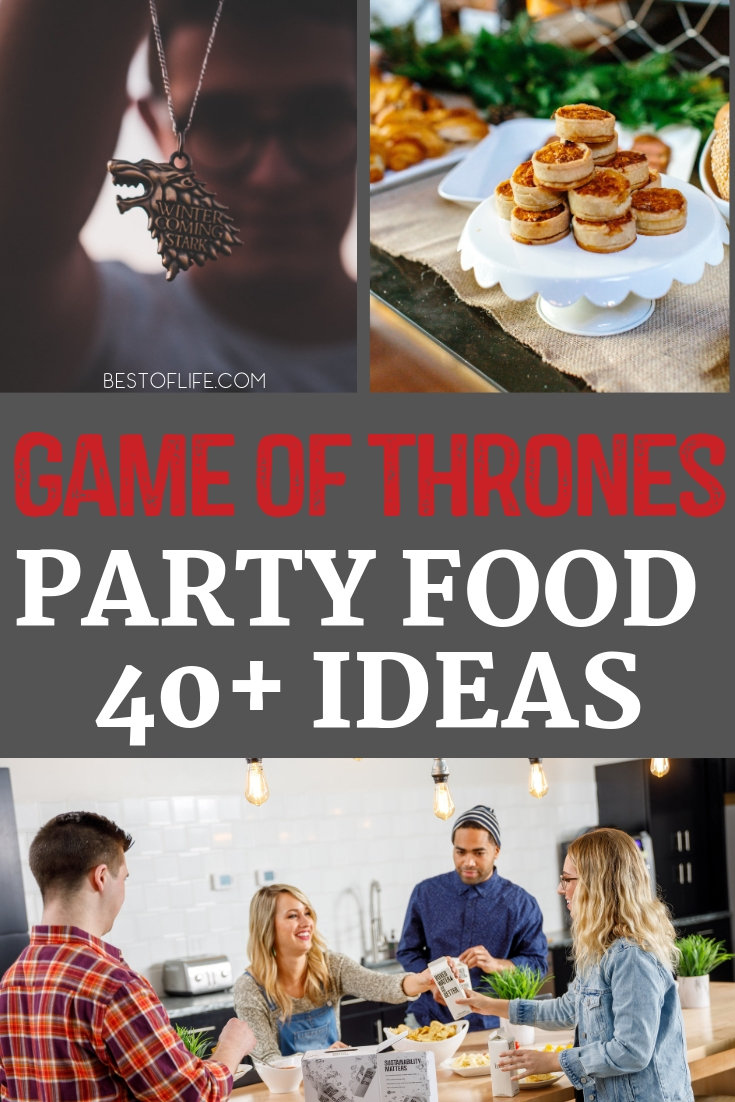 Winter is here and, while the Stark family is doing everything possible to ensure the safety of Westeros, without the help of King’s Landing, we are all hungry. What could be a better way to watch the war against the dead than with friends and family and a nice spread of food in front of you? Throw a party and use the best Game of Thrones party food ideas to keep your men and women fed. There’s no telling where things could go but we know where you should go now — to make some awesome food!

Game of Thrones party food ideas will help keep your citizens fed. Don’t be a Joffrey, keep your guests happily entertained without humiliating others.

The war for Westeros is upon us all and it may be that the only way we find out who will take the iron throne, in the end, is by figuring out who remains alive.

The dead are marching south and they show no sign of slowing down. What will it take to win the war? Well, food for one thing. A well-fed army could be better than a starving army of the dead.

Roasted Ribs with Garlic and Herb Crust | Feast of Starlight

Game of Thrones party food ideas will help keep your army fed for when the dead arrive.

Roasted Aurochs with Leeks and Onions in Gravy | Rustic Foody

Goat with Sweetgrass, Firepods, and Honey | Inn at The Crossroads

Think foods like a bowl of brown, or maybe some oysters from Bravvos. We all would love some pigeon pie or maybe we’re more simple like the Hound and just need some chicken. All of the chicken.

Apple Salad with Pecans and Raisins | The Spruce Eats

Bowl of Brown | Feast of Starlight 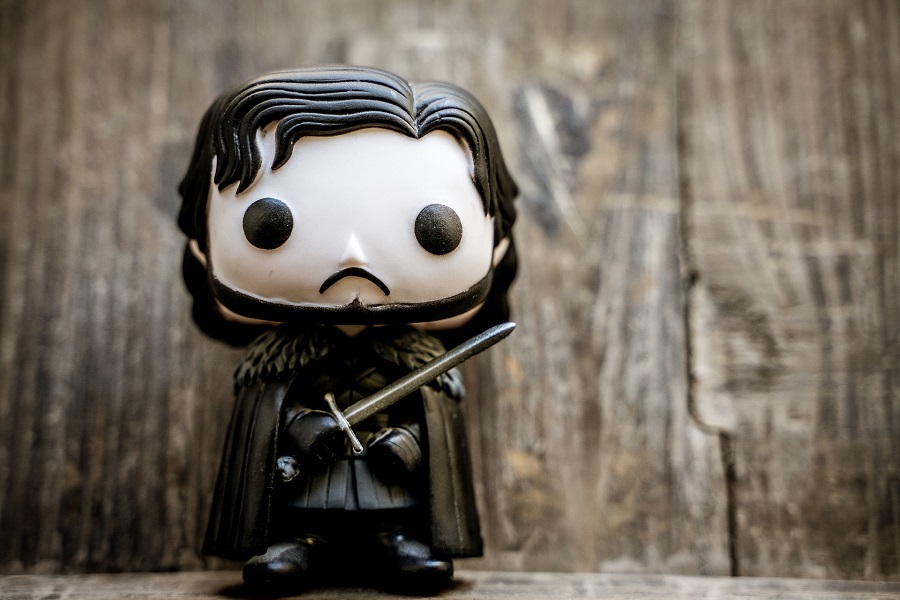 Everyone will surely have a great time eating some food straight from the show and books. The only difference is your bowl of brown will surely taste better than what they really eat on the King’s Road.

Candied Almonds | She Wears Many Hats

Edamame and Goat Cheese Crostini | From the Grapevine

“Toy” in a Blanket | Buzzfeed 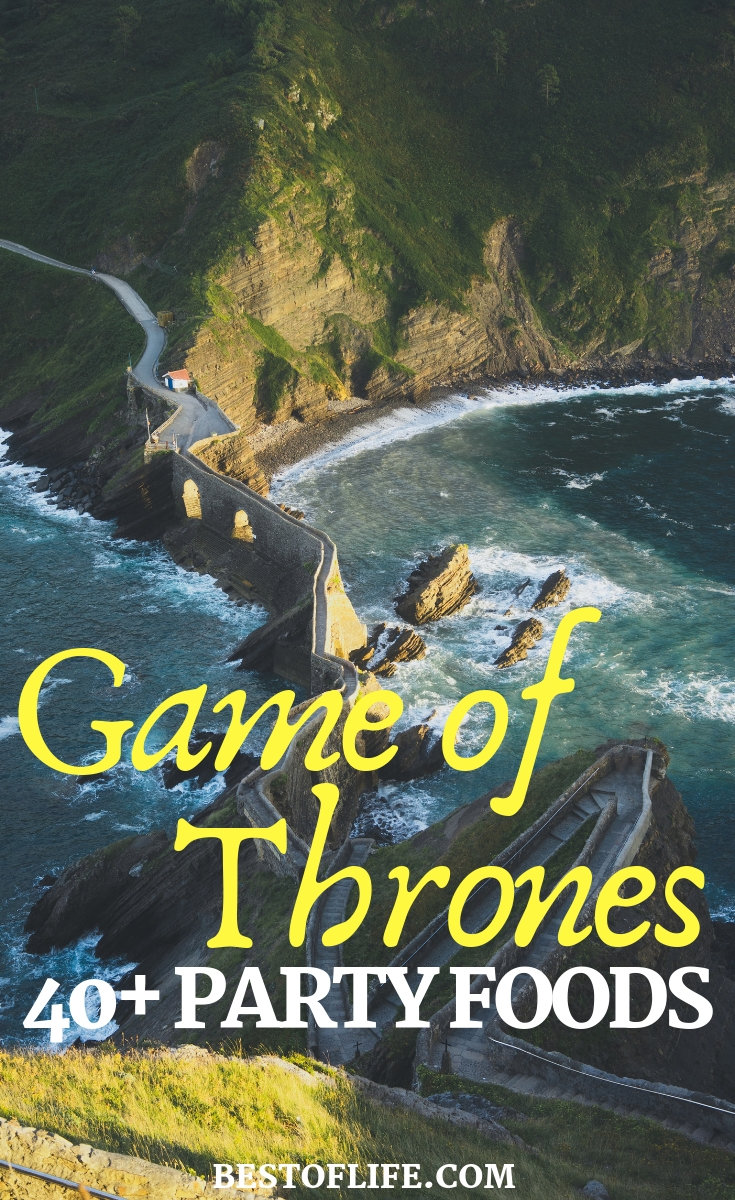 The majority of the recipes you’ll find are straight out of the book or movie, while others are themed foods. But the most important thing is that you have fun and enjoy a taste of Westeros.