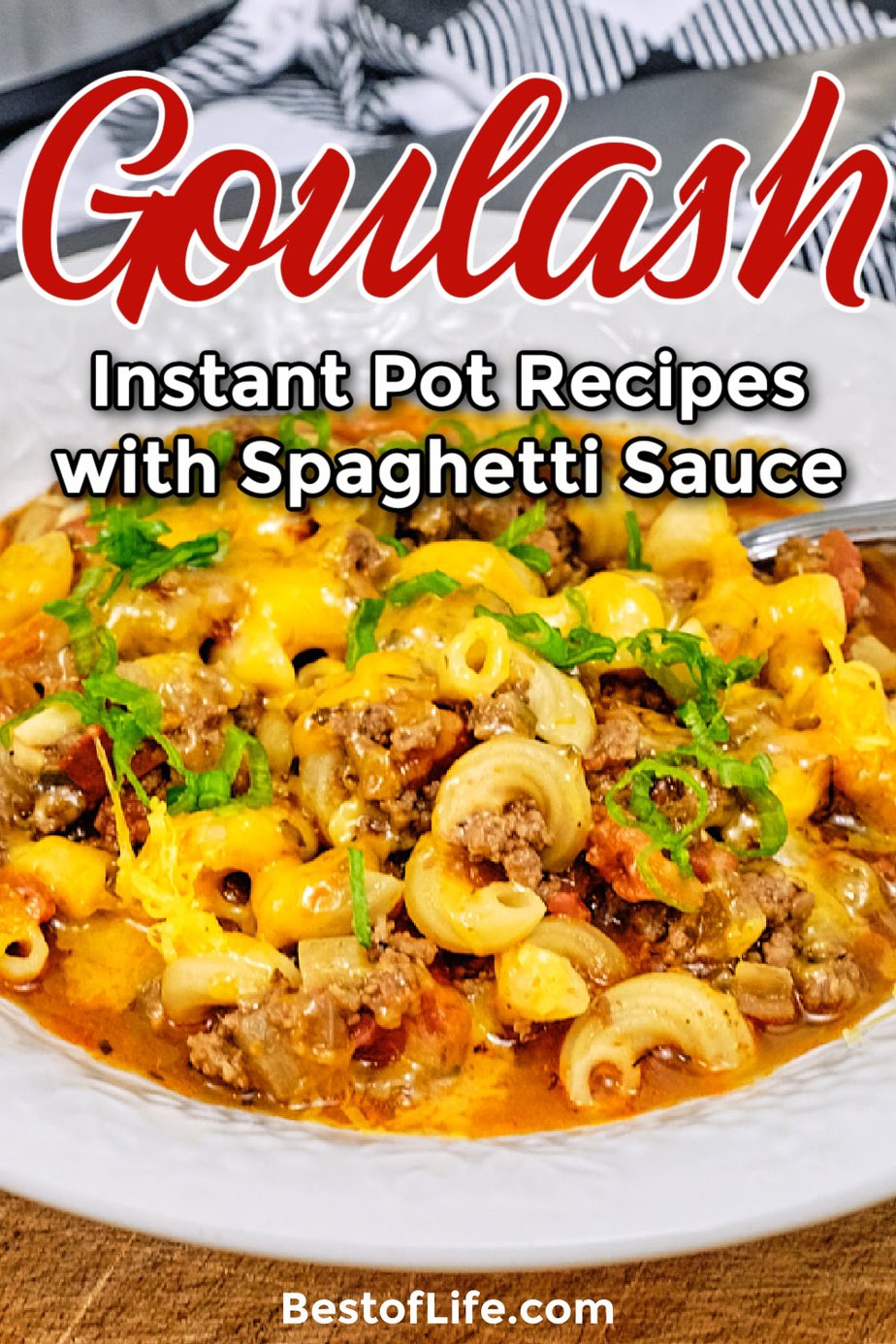 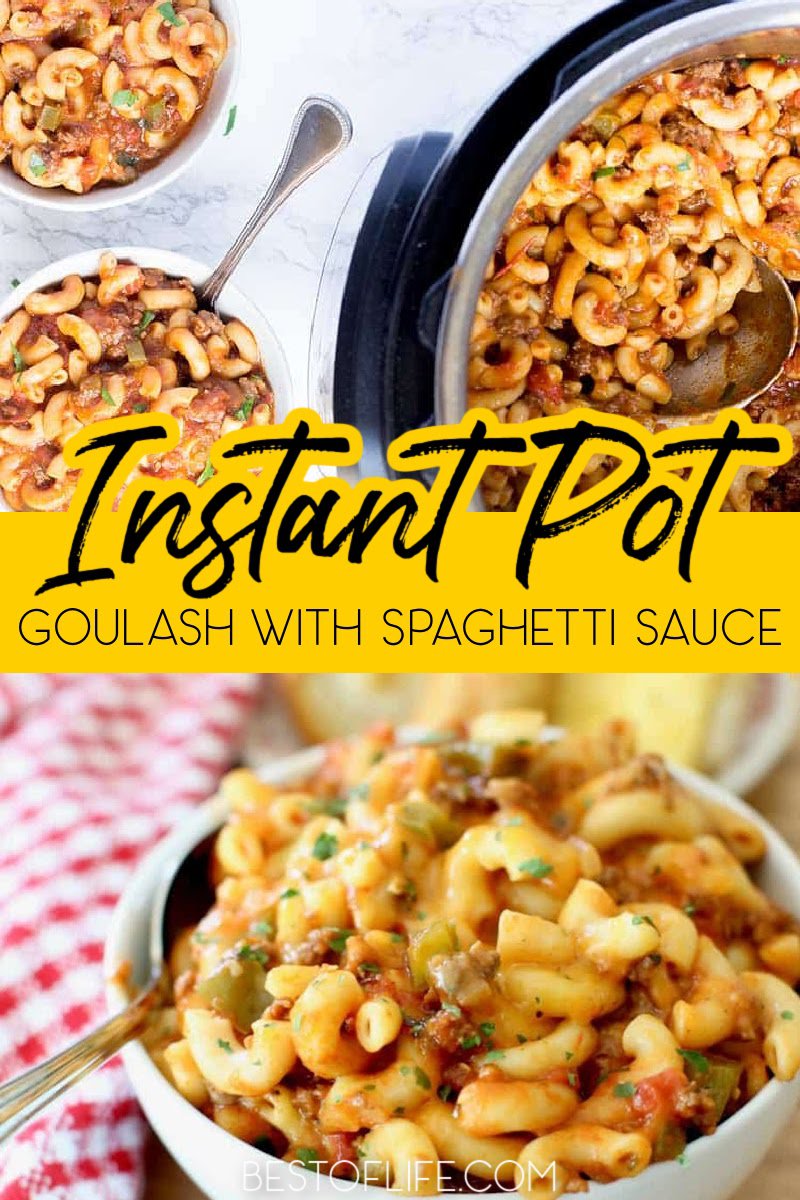 Hungarian Goulash is typically a meat and vegetable one-pot stew in a seasoned sauce, but there is another type of goulash. It’s not surprisingly known as American Goulash. This is the type you know of for good reason. It’s simple and delicious. The best part is you could use Instant Pot goulash recipes to taste it for yourself.

You have probably heard of, if not already made the hearty comfort food, Goulash. But did you know there are two distinctly different types of Goulash? Goulash has its origins in Hungary. Making these delicious Instant Pot goulash recipes will take what you remember and transform it into an easy family dinner everyone will enjoy.

American Goulash is an adaptation of the original for sure. With the similarities being that they are both one-pot meals with meat and a sauce that the whole dish simmers in that is about where it ends. American goulash is decidedly more simple but no less tasty. 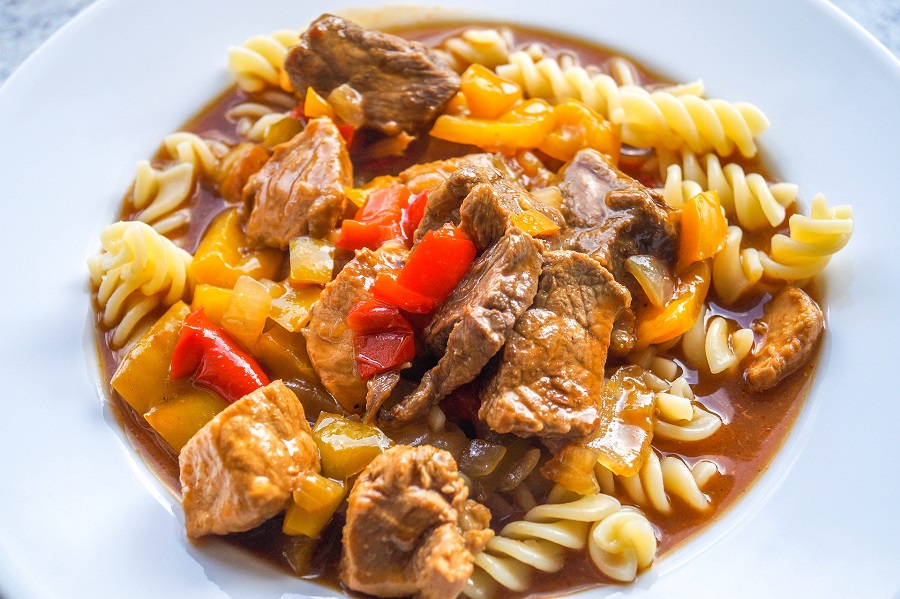 With just three required ingredients, ground meat, pasta, and a spaghetti sauce base, this goulash is a family pleaser that is just begging for an Instant Pot modification. These Instant Pot goulash recipes do the trick. 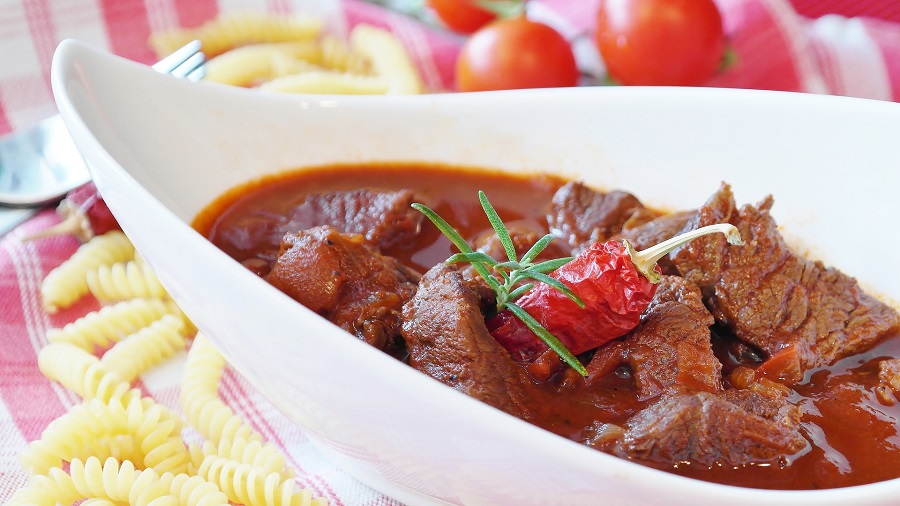 The pasta in these goulash recipes cook directly in the spaghetti sauce, soaking up all the flavor and delivering a taste similar to lasagna, only so much easier. You can even consider adding some cheese at the end of the cooking time. 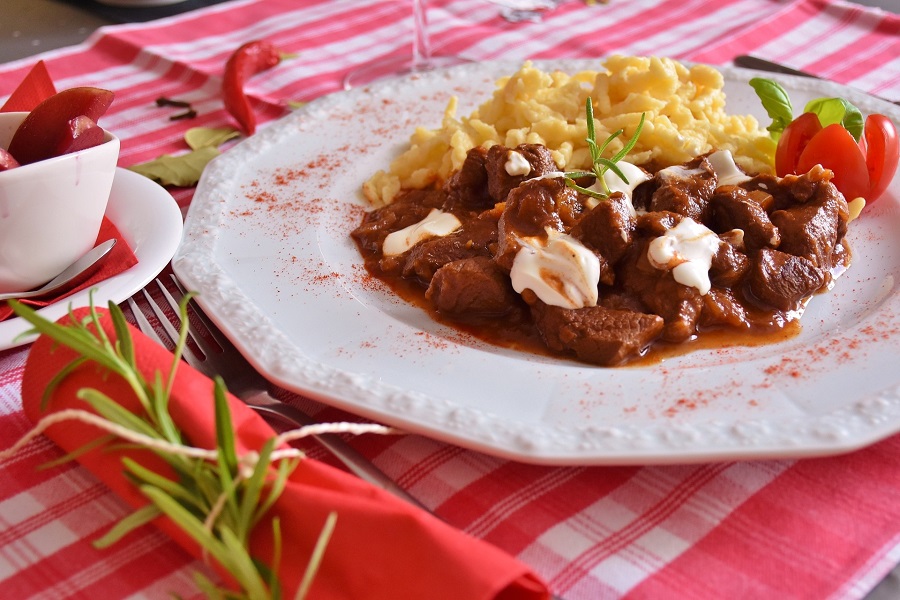 Cooking Tip: Brown your ground meat first and use a potato masher to separate the chunks evenly. Then, leave a little of the drippings in the pot when you sauté your vegetable additions to give it a little more flavor. It doesn’t matter if you use your favorite jarred spaghetti sauce or simply canned tomatoes with Italian spices, your goulash will be great.

Instant Pot Creamy Sausage and Kale Soup | A creamy soup is perfect any time of year. Add this sausage and kale soup to your recipe tin for some delicious soup options that aren’t very common.

Instant Pot Spaghetti Recipes that Anyone Can Make | Making spaghetti is pretty simple but it gets even easier with Instant Pots.

Easy Instant Pot Lasagna Recipes | Lasagna is not as easy to make as spaghetti, but it is like spaghetti in that the Instant Pot makes it a breeze to cook. In fact, you could have lasagna weekly with these recipes.

Instant Pot Keto Hamburger Recipes | Instant Pots are meant to help save us time while also creating amazing dishes with little effort. Hamburger meat is one of those ingredients that we can make multiple ways with ease.

Instant Pot Tips and Tricks for Beginners | But you should learn some Instant Pot tips and tricks before you start making more complicated dishes. 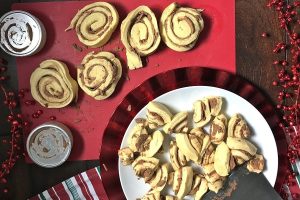 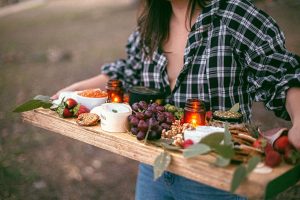 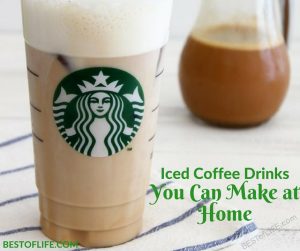 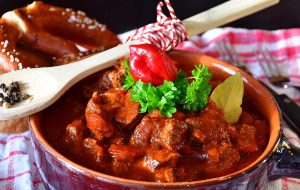 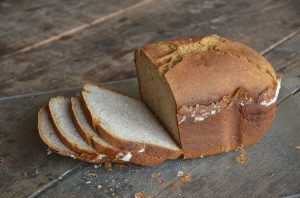 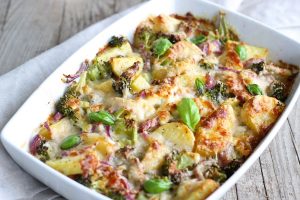