Not everyone is perfect, in fact, no one is perfect. What I’m trying to say is, I’m not perfect and I don’t have any issue with that. I know my weakness comes in the form of commas, I just don’t like the rules for using commas. Given that I write all day almost every day, I should be able to use commas correctly. The problem is not everyone can agree on the rules for using commas. Why don’t we take a look at some of the rules and why people don’t agree? 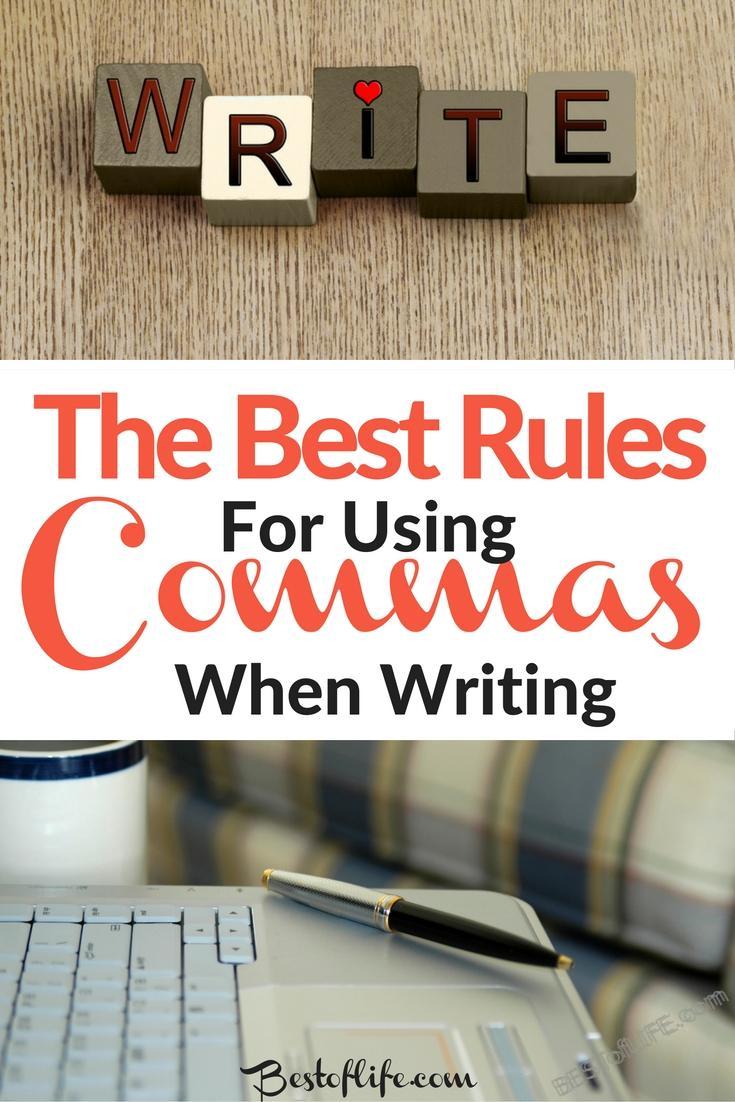 What are the best rules for using commas? I think I will need to figure them out, and you should come to help me get results.

I have a problem and it’s a tough one given what I do for a living. I hate commas with an intense passion. It’s not that I think commas don’t work, it’s that the rules are written in wet cement. The rules differ from person to person, business to business, and writer to writer. What you don’t know is that I’ve used a few of the rules already that may not be appreciated by others. I try to adjust to other peoples’ rules for using commas, especially the rules of the editors.

I think I twisted a saying that I was taught in elementary school. I won’t get into the details, but a comma is not necessary at every stop when reading.

Remember when I said “wet cement?” This rule is a prime example of one that some people follow and others don’t. When listing things you show the end is coming with an “and.” For example, I like pizza, garlic, and salad. The last comma in that sentence is known as an Oxford comma. You won’t always see the Oxford comma in publications; however, it is a more traditional way to clearly separate items in a list.

A simple rule to remember is to never put two adjectives together without a comma. Example: She was a beautiful, luxurious car. If there wasn’t a comma there, it just wouldn’t make sense.

Two clauses don’t belong in the same sentence. Often, people do so by just separating them with a comma. An example of what not to do is: She went to the store, she bought two cakes. Instead, the sentence should’ve had a period instead of the comma or had a preposition at the beginning.

Another way to avoid a mistake in that sentence is to throw in an “and,” “or,” “but” etc. If you do, the sentence will make more sense.

Use commas to separate non-essential words, clauses, and phrases. For example, Amy, who is my editor, is trying to tell me something. When a non-essential is in the middle of a sentence, it needs to be enclosed with commas. 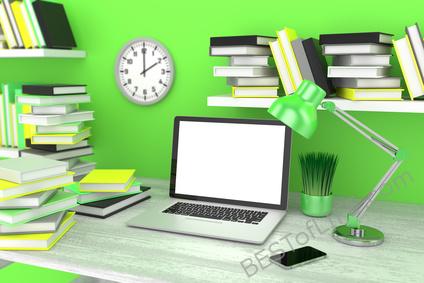 Why I can’t do this! You read that and thought “what?” Well, use a comma after the introductory word. Why, I can’t do this! Now I just sound a bit pretentious, but at least I used the comma correctly.

I like to use the word “However” a lot. No matter where I use that word I need a comma. The same goes for words or phrases like nevertheless, after all, by the way, and on the other hand. No matter what he did, however, he was smart. I’m talking about me in that example, you just don’t know the context.

Any name or title really deserves a little bit of power. Give titles and names power by using commas to give them their own little room. Example: Hey you, Anastasia, are you paying attention?

Probably should’ve started here but that’s alright. Use commas to separate a city from the state, a day from a year, and a name from a “Sr.” or “Jr.” You should also use commas to enclose any degrees someone has like Ray Greer, P.H.D, is here. I don’t, but again, that’s alright.

If the dialogue is the subject of a sentence, you don’t need a comma. For example, “She is beautiful” is all you can come up with?

Use a comma to separate a question from a statement. I use this in my speech all the time and feel like it is a good manipulation tool. For example, I can have five bucks, right?