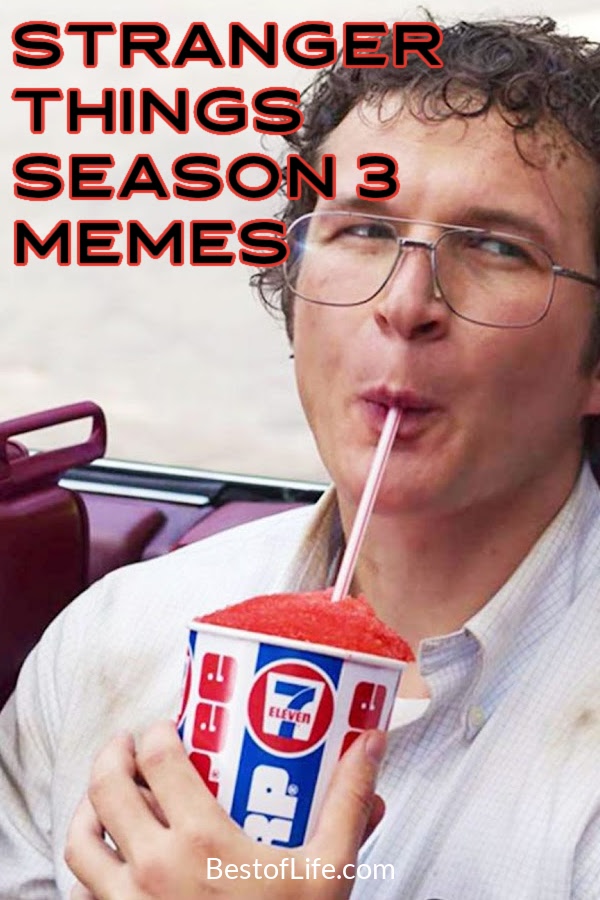 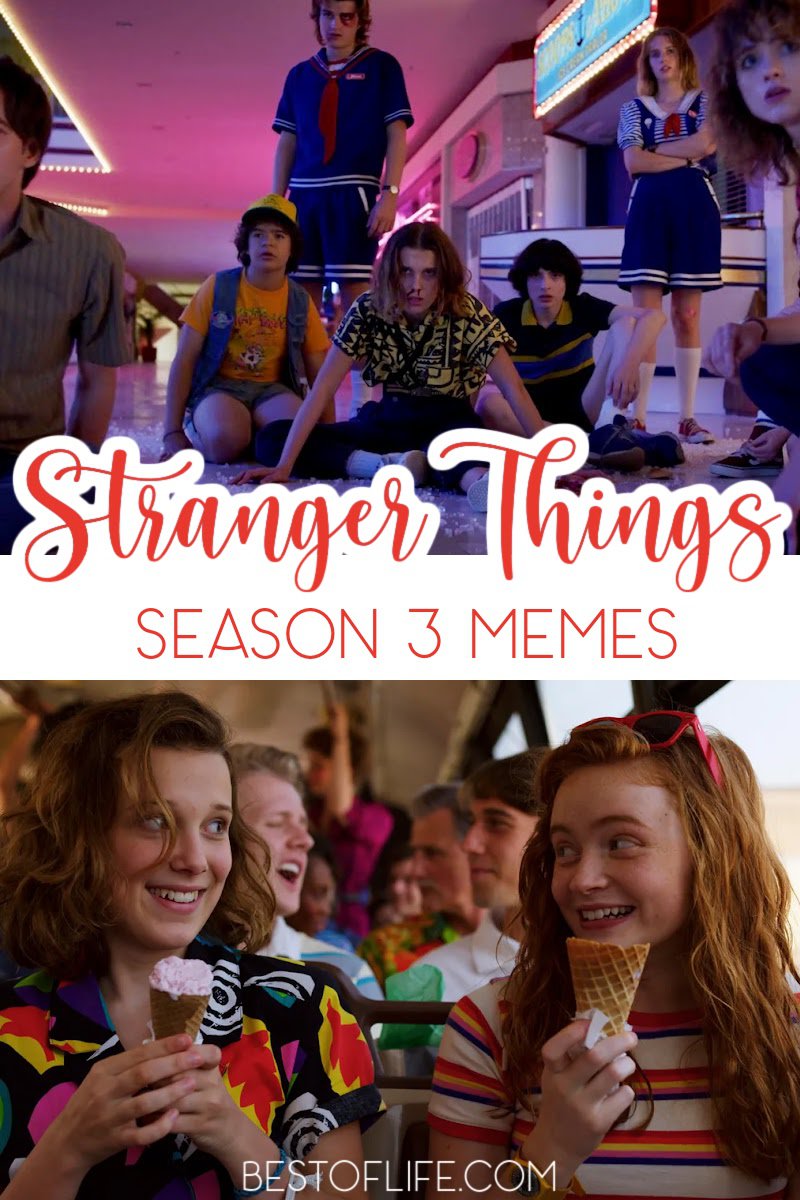 Ahoy! We have made it through season 3 of Stranger Things; doors open 3-inches the entire time. We went from the mall to Russia and grabbed Slurpees at every 7-eleven along the way. But Stranger Things memes season 3 is just getting started.

In fact, we’re going to knock it right out from the start and say Hopper is the dad we all wanted, and now he is the dad we all mourn. That is not how things should’ve gone down. We watched Billy sacrifice himself to save El, but we were totally fine with that sacrifice. 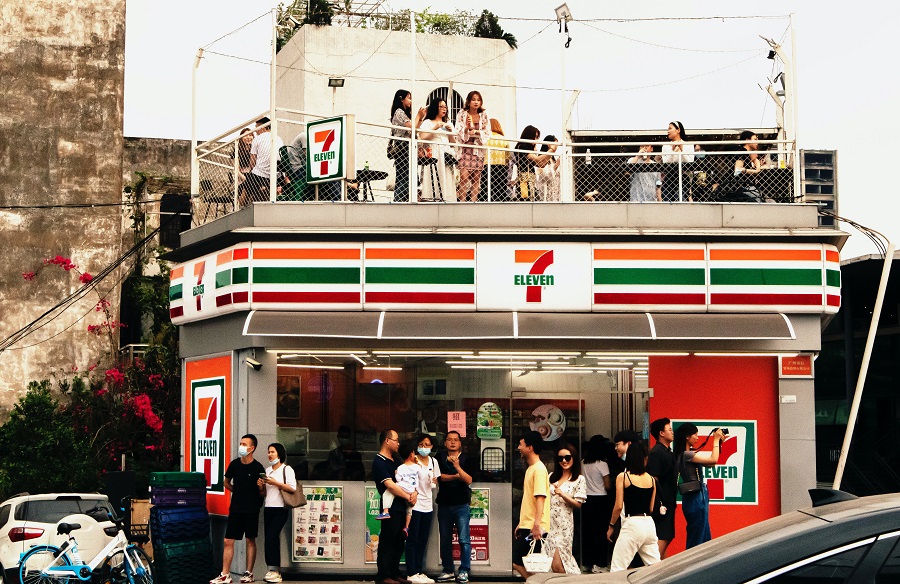 It was the other sacrifice that mattered most, Hopper. We also learned that growing up, in general, is a pain. We don’t even have to deal with another dimension and the monsters that live there. The Mind Flayer is back, and he is taking people from Hawkins so that he can form a body in our world.

A body that it uses to hunt down El and her friends. But El is ready for this fight, and we are all ready to see them off as they move to California. Feels like we went all over the place? This show sure took us on a journey. That is why the best Stranger Things memes season 3 can help.

We can relive the most important moments together. 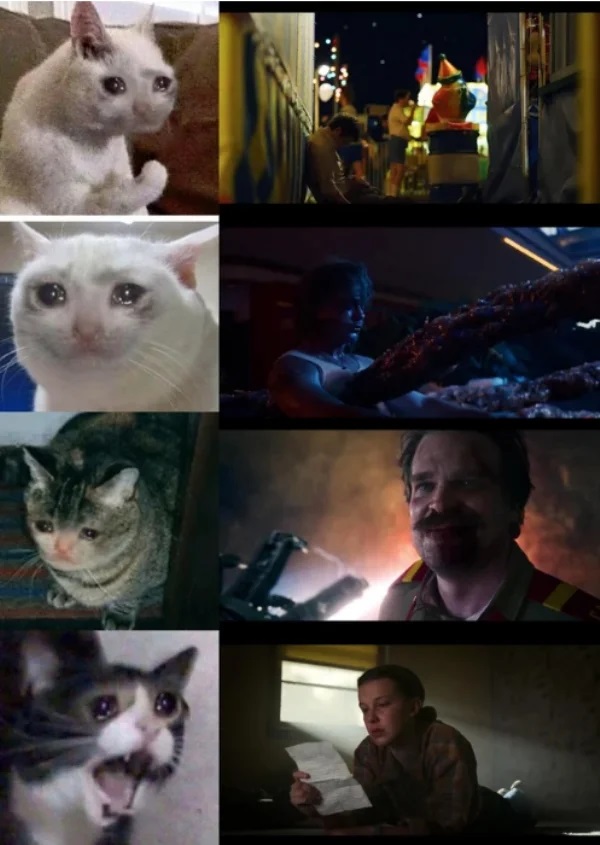 Let’s start off strong. If you don’t feel anything after seeing this meme, you are as heartless as the Russians who don’t let Alexi get Slurpees. 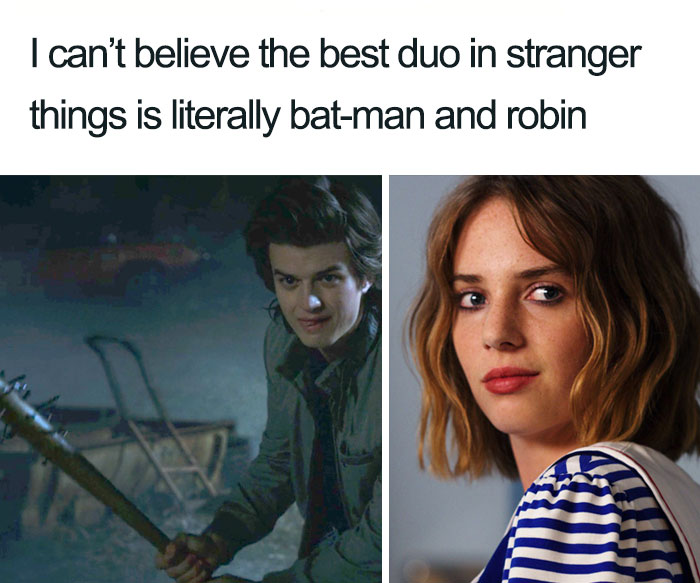 Steve is once again the star of the show. The internet isn’t ready to let go of this guy. In fact, the internet thinks Steve is a good partner with Robin. They call them Batman and Robin! 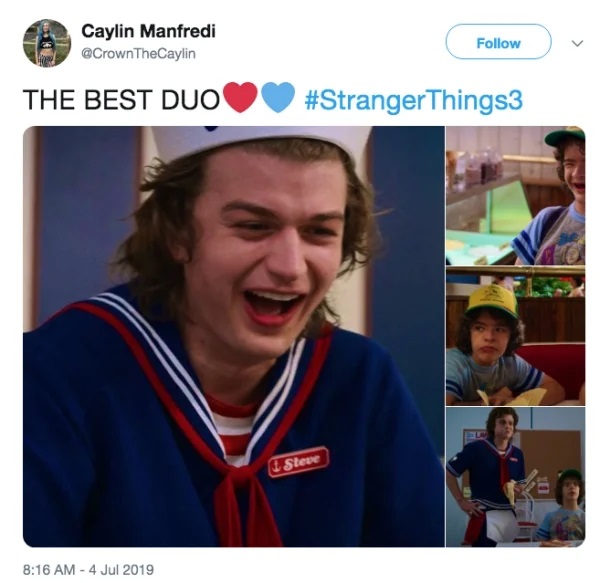 But the best Stranger Things memes season 3 show us that Steve just works well with pretty much anyone in the cast. In fact, the next best duo is Steve and Dustin. However, we feel the Steve Dustin duo is better since it has a history. 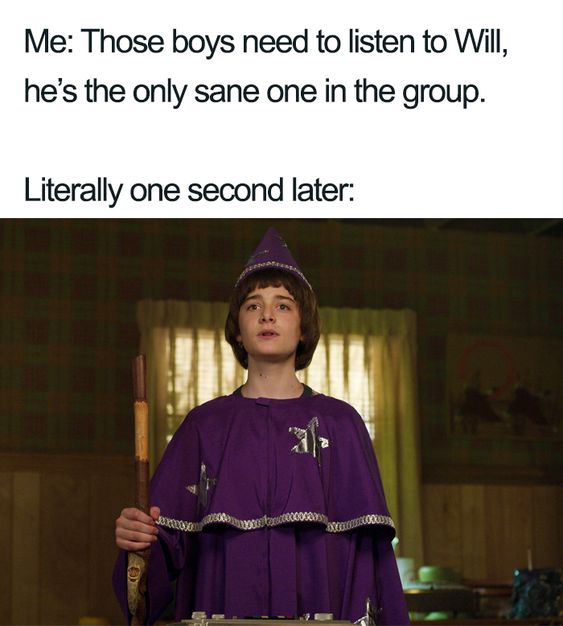 Meanwhile, Will is looking will lonely trying to play his D&D but no one wants to join the game. We all are hoping Will gets more of a role in the show that isn’t just a vehicle to push the plot. But we will need to settle for lonely Will for now. 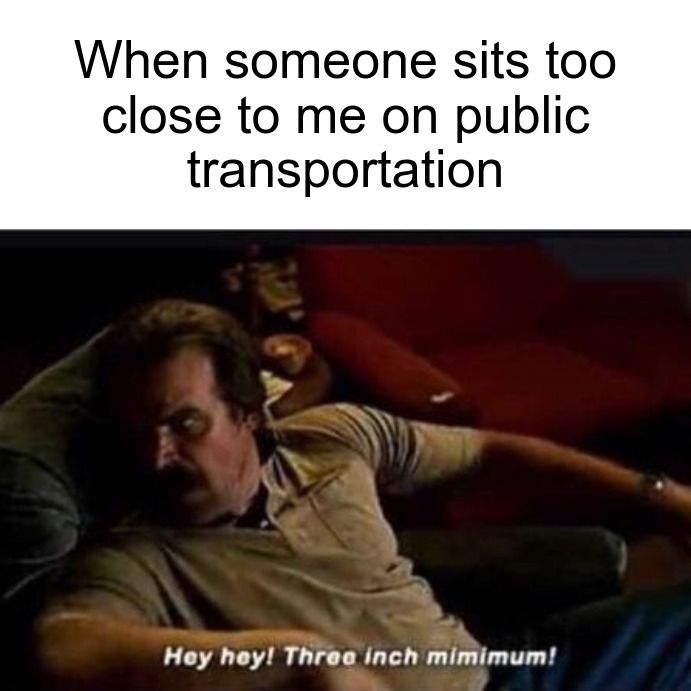 Parenting is not easy, parenting El is even worse. But there is one aspect of parenting that transcends us all, the father-daughter relationship. Hopper struggled to keep a lid on his anger while trying to protect El’s innocence from Mike. But the three-inch rule is one we will see again. 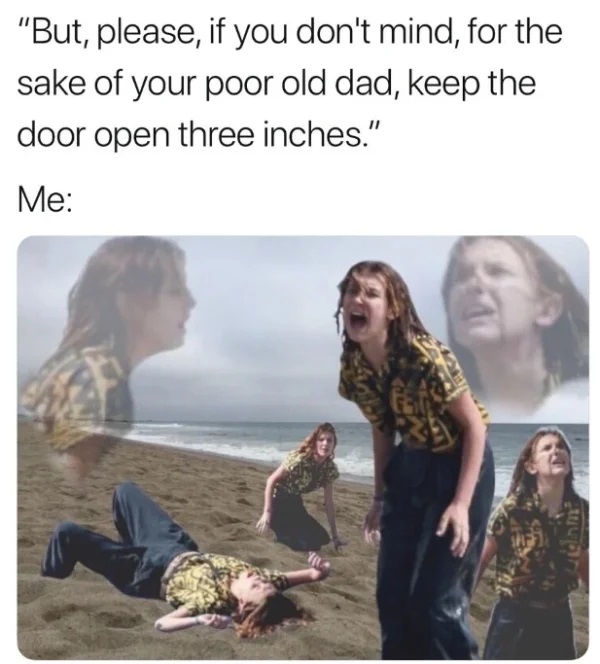 Told you that you would see more soon. Sooner than you thought? 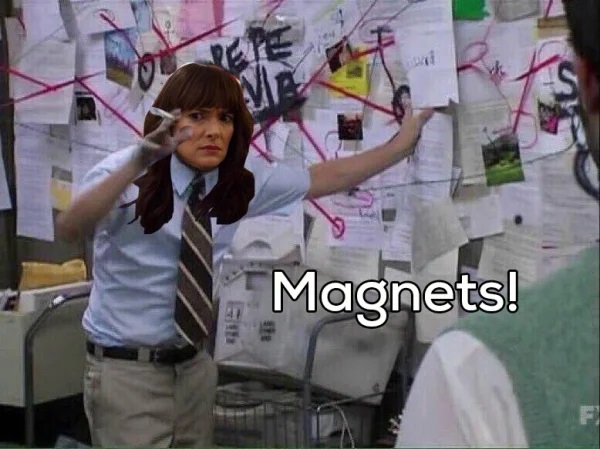 Hopper is freaking out about El’s innocence. But Joyce is over here worried about her magnets. Her fridge magnets were acting weird, but would you have noticed? It’s the exploding rats and missing people that would get me to pay closer attention. 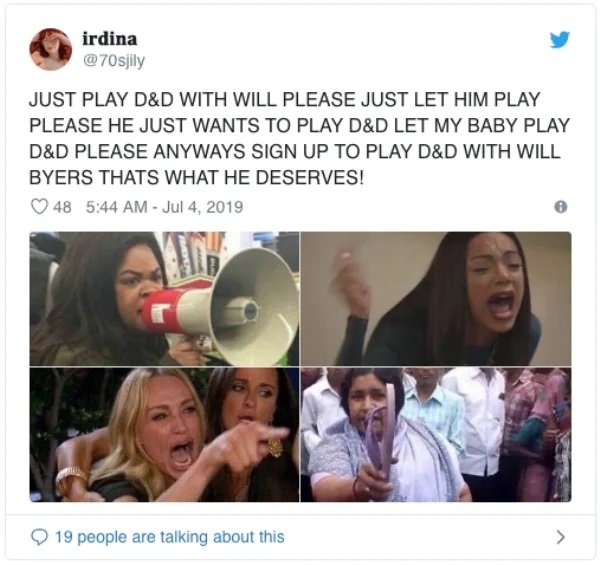 The best Stranger Things memes season 3 bring us back to Will. Will spent a lot of this season trying to hold onto his friendships while they aged ahead and grew into their preteens. This is not an easy time for kids as they feel like their world is ending. And in some ways it is. 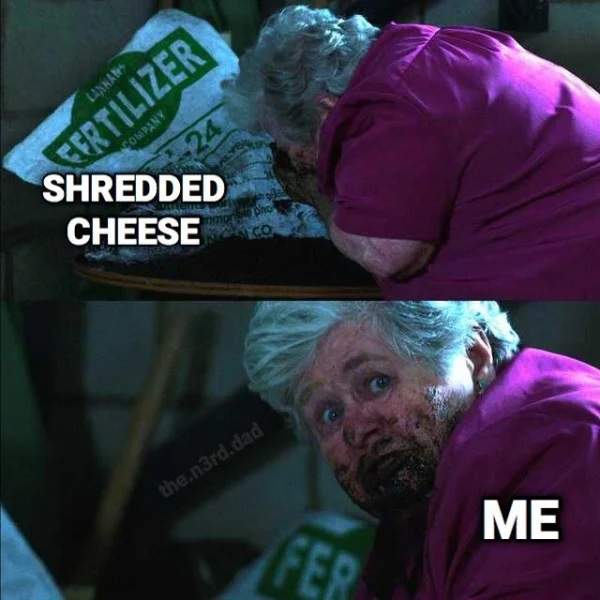 If the idea of fertilizer doesn’t make you hungry, you just aren’t vibing right. This meme is all about the obsession people infected by the Mind Flayer get with fertilizer. But we can apply that obsession to just about anything. What would you obsess over? 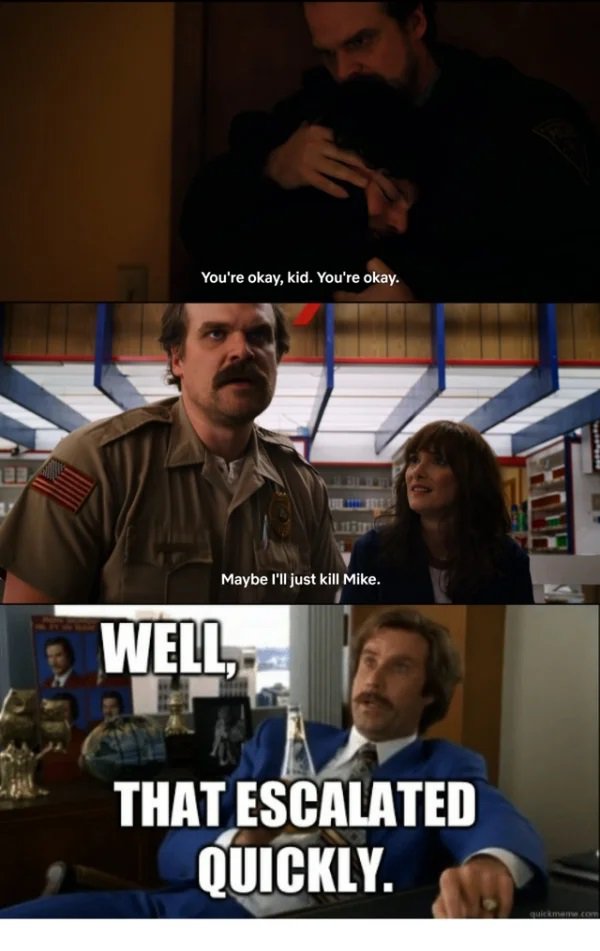 Hopper had a lot of issues with Mike. Mike was going through growing up and that makes him a bit of a jerk. We all are jerks around that age. The problem is, Mike was also dating El which makes him Hopper’s problem. 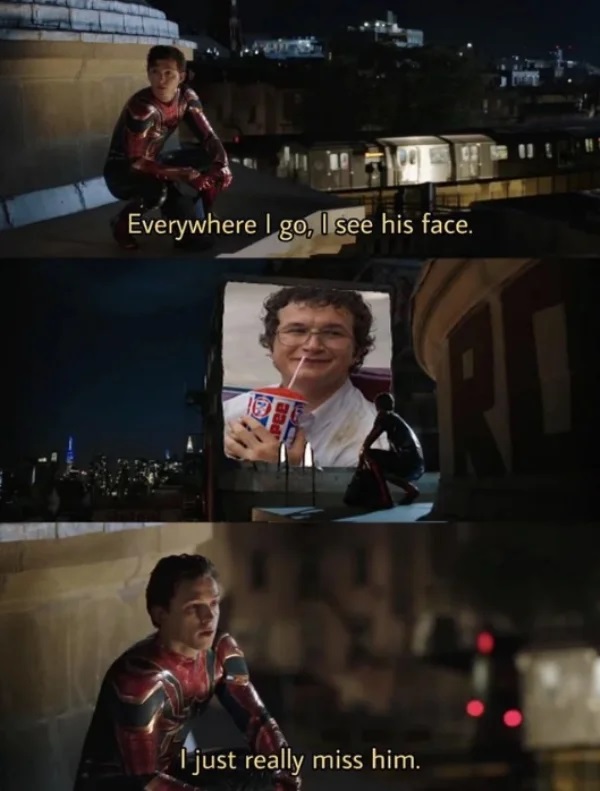 Alexi is still missed to this day. This man left us as swiftly as he joined us and no one wanted to see him go. But to make matters worse, Endgame happened. This was a rough time for us all. 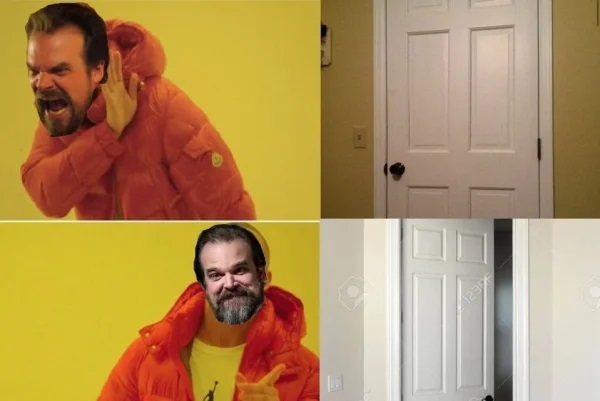 Got ya! We never said we were done with the door. How many inches is yours opened up right now? Is it three inches? Hopper will not be happy. These Stranger Things memes season 3 and Drake memes are getting out of hand. 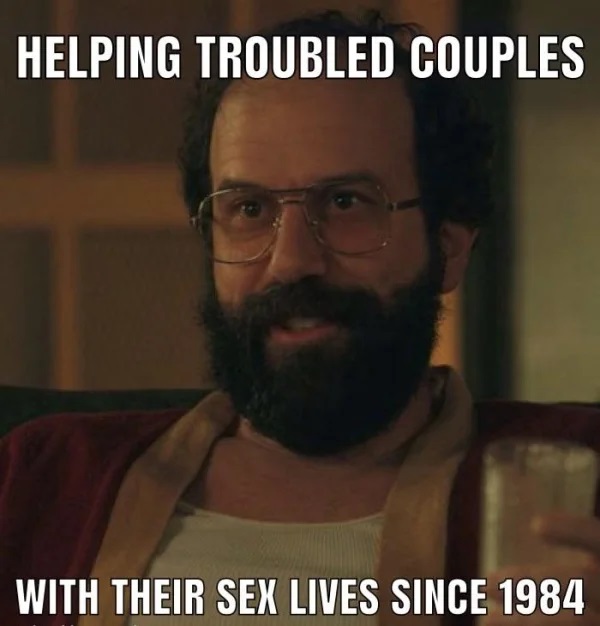 Who knew Murray was going to change so many lives? Of course, this man should not be trusted with romantic advice. Let’s not forget he lives alone, is in terrible shape, and drinks a lot of alcohol. No one is lining up to be his life partner. Not yet, anyway.

Funny Stranger Things Memes for your Day | Laughing really can help us cope with everything we have gone through. Be warned, this post was published after Stranger Things season 4. Spoilers ahead.

Netflix Shows to Binge Watch this Summer | There are plenty of things to binge-watch on Netflix, especially with all of that summer free time.

Netflix Shows to Watch After a Long Day at Work | Working a long day means we need to unwind afterward and Netflix can help.

Best Netflix Series for Teens | Parents can rest assured that Netflix has quality content, and not-so-good content for teens to enjoy.

Scary Netflix Movies to Watch for a Frightful Night | Stranger Things is not the scariest thing out there, but it isn’t sunshine and rainbows, and sunflowers, and breath, and 405 and you get it.

RayRay is a proud millennial that enjoys all things food, entertainment, and tech. Loving life in the San Francisco Bay Area, Ray is here to foster the foodie and connoisseur of entertainment in readers while providing a good laugh.
Posted in:
Funny, Movies & Entertainment
Tagged:
Best Shows to Stream
Leave a Reply Cancel reply